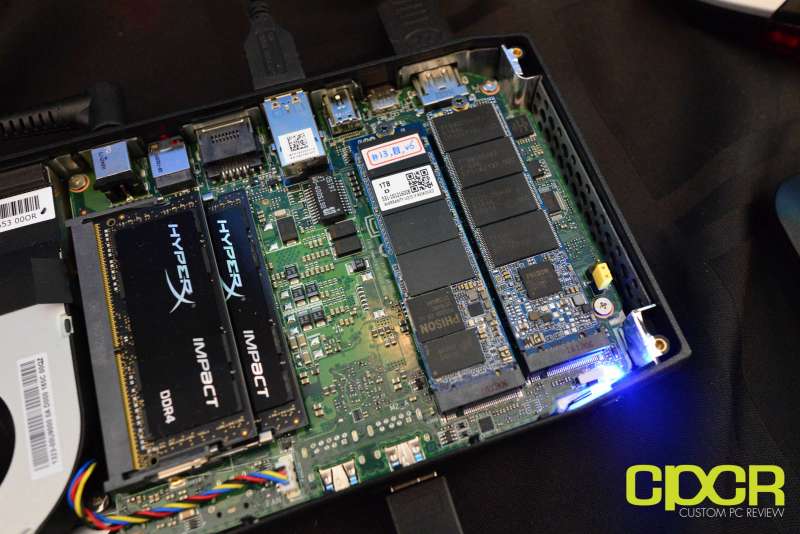 With the NAND shortage in full effect at CES this year, SSDs didn’t really make much of an appearance at the show. However, we did get a chance to stop by controller vendor, Phison, who had a new entry level PCIe NVMe controller to show. 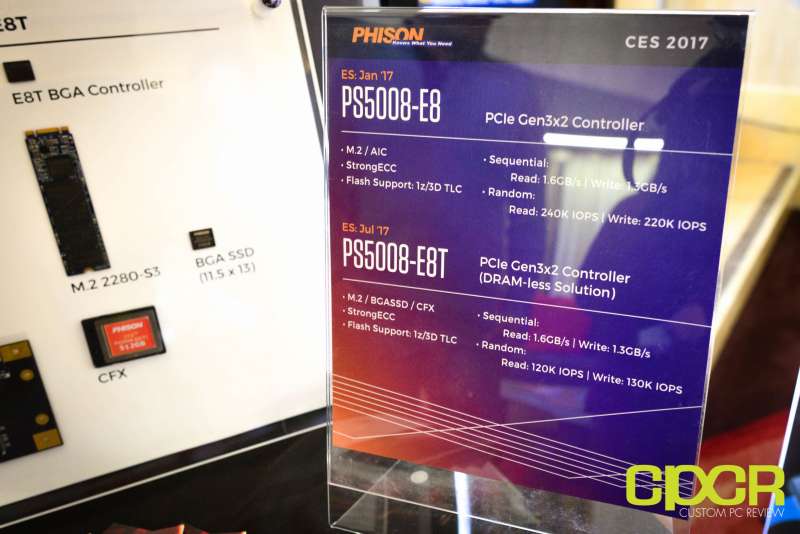 The Phison PS5008-E8 will be a PCIe Gen 3 x2 controller featuring performance up to 1.6GB/s sequential reads and 1.3GB/s sequential writes. Random read/write performance will top out at 240K/220K IOPS respectively. It’ll also feature support for all the TLC 3D NAND that’s expected to begin ramping later this year.

The Phison PS5008-E8T is essentially the same thing as the non-T variant however, as it’s a DRAM-less solution, it’ll feature lower random read/write performance of 120K/130K IOPS respectively. However, because it’s DRAM-less, it allows the controller to be used in a BGA form-factor just 11.5mm x 13mm. 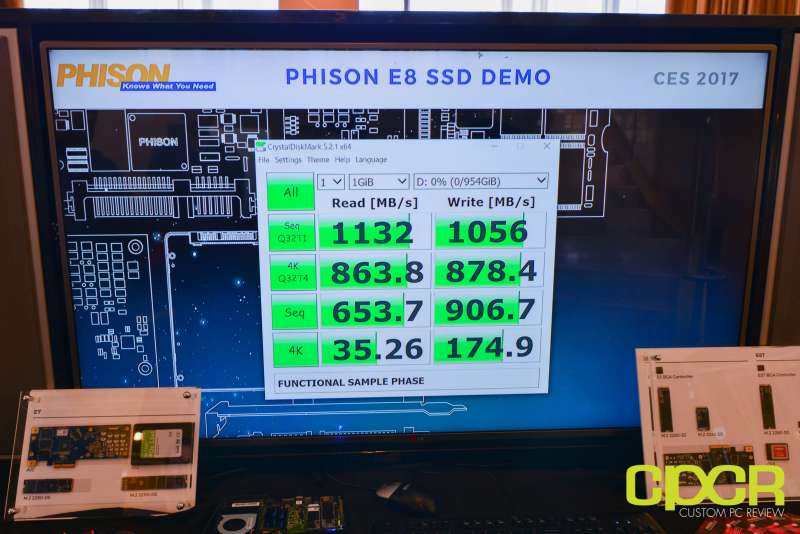 The Phison E8 is currently ready with the E8T variant coming in July. Phison has told us that many of their partners are impressed with the E8 and are actively developing new products with the controller. Retail products using the new controller are expected to ship by the end of 1Q2017.