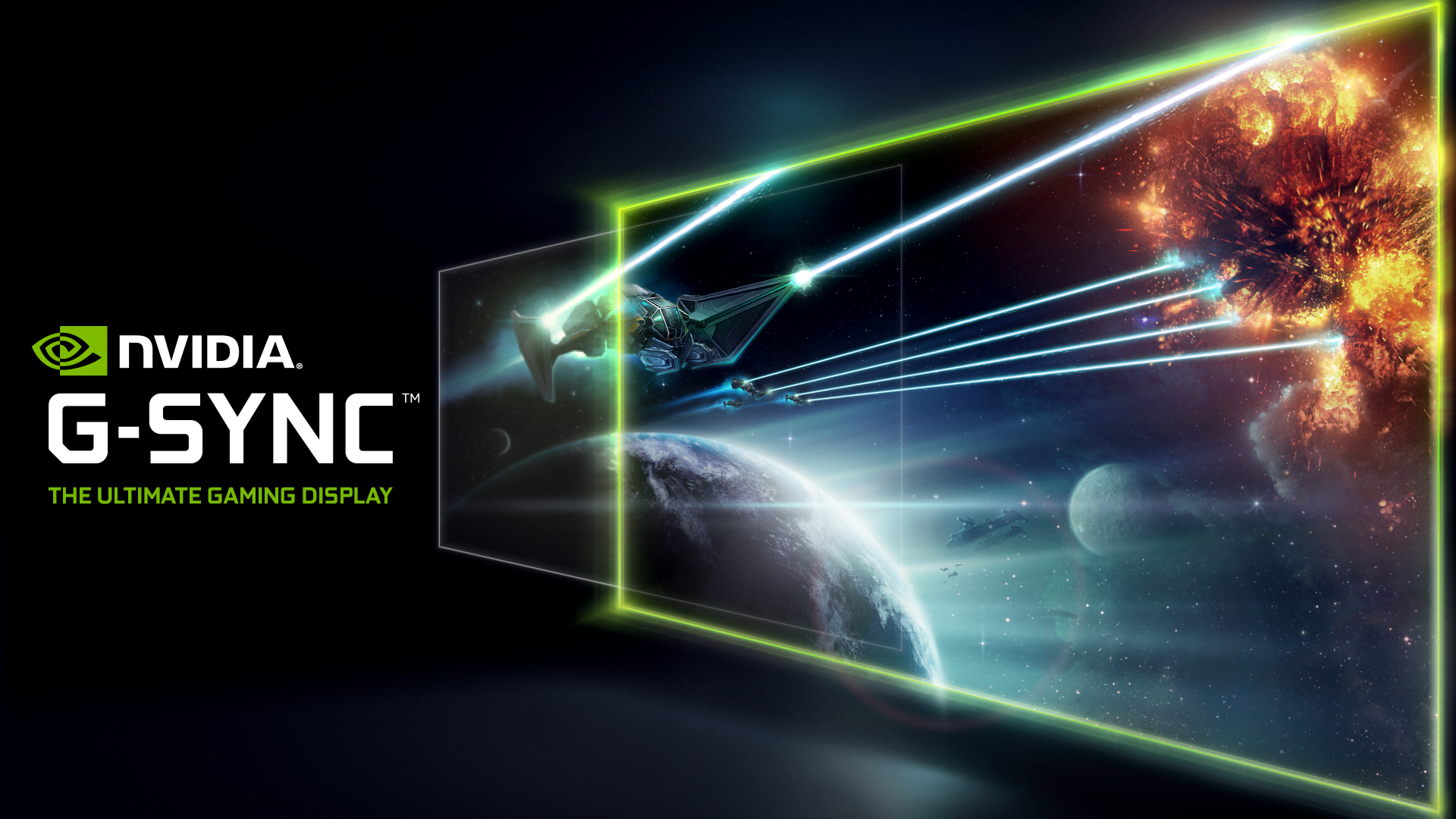 Following AMD’s recent FreeSync 2 announcement, Nvidia countered with G-Sync HDR, which is an evolution of the existing G-Sync technology with the addition of HDR (High Dynamic Range) support.

In conjunction with the launch, Nvidia announced that two of its partners, Acer and ASUS, will launch the Asus ROG Swift PG27UQ and Acer Predator XB272-HDR which will support G-Sync HDR at launch. According to Nvidia, these new displays were created in conjunction with AU Optronics designed specifically for gaming, which means it’ll feature very little to no input latency and a 144Hz refresh rate. The monitors will also feature a 4K (3840×2160) resolution, IPS display technology, 384 zone full-array dynamically controlled direct LED backlight, HDR10 support, and more.

Both monitors are expected to be available in 2Q2017. Pricing information is unavailable at this time.