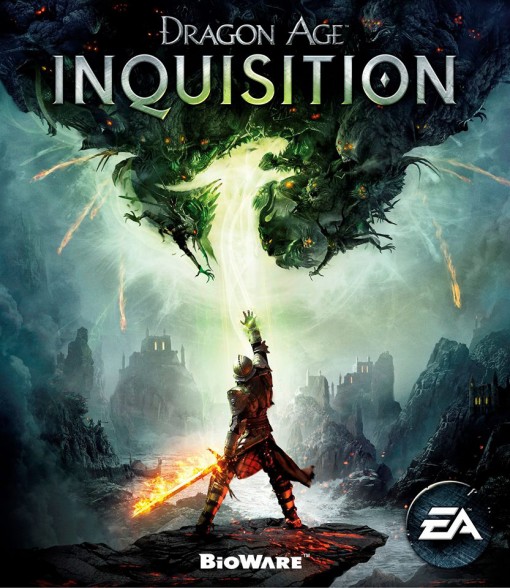 Fans of the Dragon Age franchise rejoice! BioWare has recently revealed the box art for the next installment of the series, Dragon Age: Inquisition, showcasing a gender ambiguous hero (a common sight for those familiar with BioWare’s tendency to allow players the liberty to decide their own storylines), and a hidden dragon is lurking within the scenery.

“A cataclysmic event has plunged the land of Thedas into turmoil. Dragons now darken the sky, casting a shadow of terror over a once-peaceful kingdom. Mages have broken into an all-out war against the oppressive Templars. Nations rise against one another. It falls to you to restore order as you lead the Inquisition and hunt down the agents of chaos – your choices will forever change the Dragon Age.”

Dragon Age: Inquisition is coming this fall and is expected to be packing DICE’s latest and greatest Frostbite 3 Engine, which will most likely mean support for AMD’s Mantle API along with full utilization of DX 11’s capabilities. Aside from PC, it will also be available on PlayStation 4, PlayStation 3, Xbox One, and Xbox 360.

Be sure to keep an eye out for updates as E3 approaches around the corner!