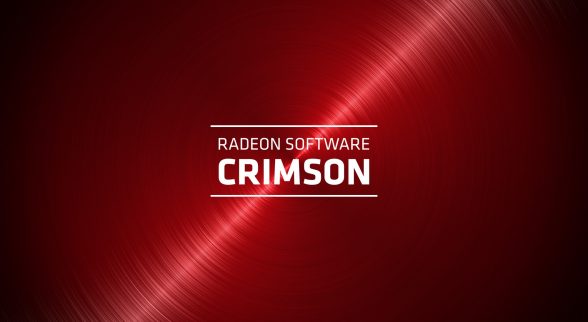 Among other improvements, the new driver update claims to improve performance of the AMD Radeon RX 480 by as much as 12% compared to the previous driver release, Radeon Software Crimson 17.3.1. Other improvements include support for Mass Effect: Andromeda as well as fixes for The Division and For Honor.

Those interested in trying out Radeon Software Crimson ReLive Edition 17.3.2 can download it from AMD’s website here. However, be warned. As they’re beta drivers, they also come with quite an extensive list of known issues as well.