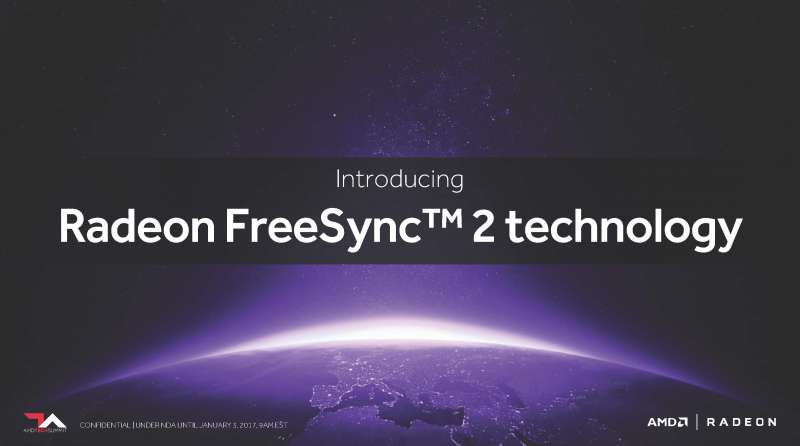 Although Nvidia was the first to launch their G-Sync variable refresh rate technology, there’s no question that AMD’s FreeSync technology has caught on significantly faster. In the past  few years, AMD’s FreeSync technology has attracted over 20 display partners who have launched over 121 displays over the years, significantly outpacing Nvidia who has only attracted 8 display partners with G-Sync. 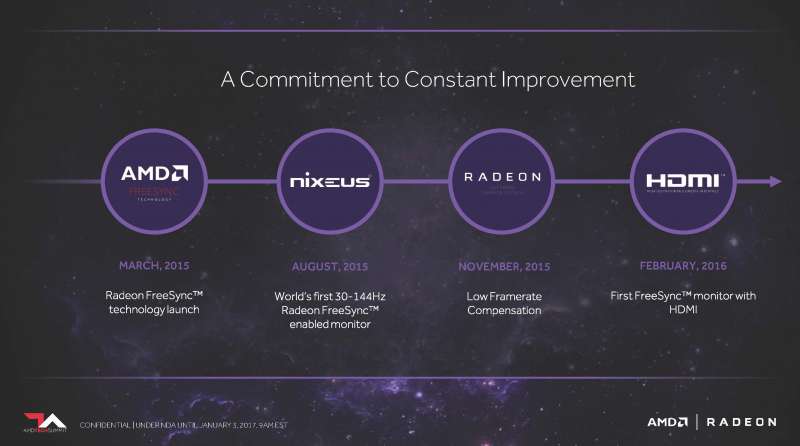 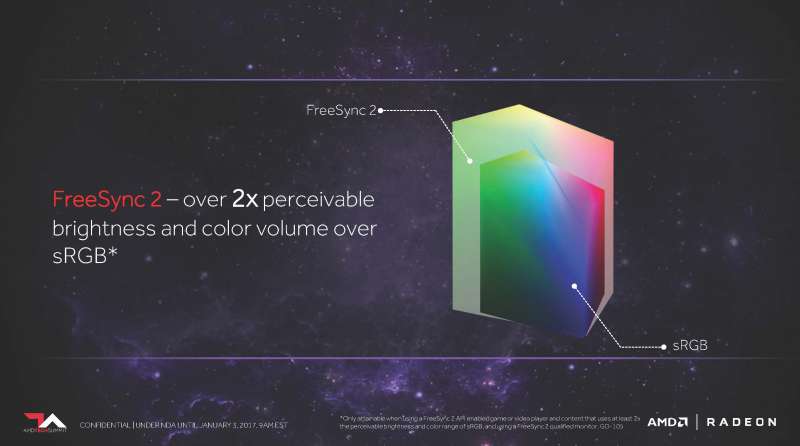 The biggest feature for FreeSync 2 is better HDR support. Unlike your average 8-bit sRGB monitor, a 10-bit HDR monitor can support over 2x perceivable brightness and color volume over sRGB. 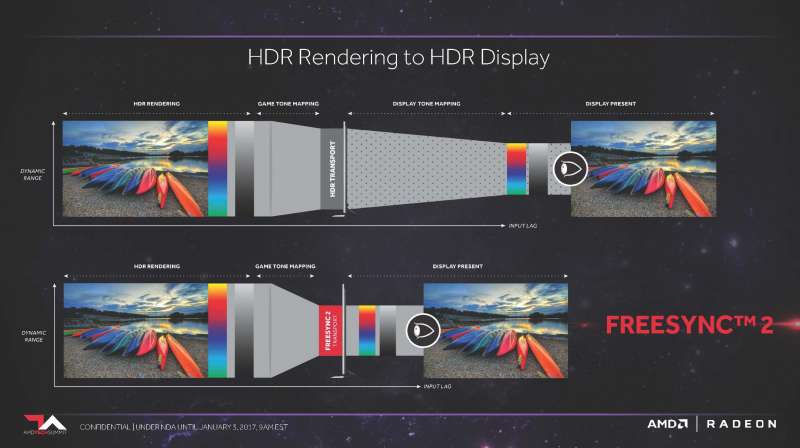 With FreeSync 2, a HDR display supporting FreeSync 2 will be able to interface directly with the game engine which will do tone mapping directly in the game rather than in the display. This will help significantly lower input lag as shown in the slide above. 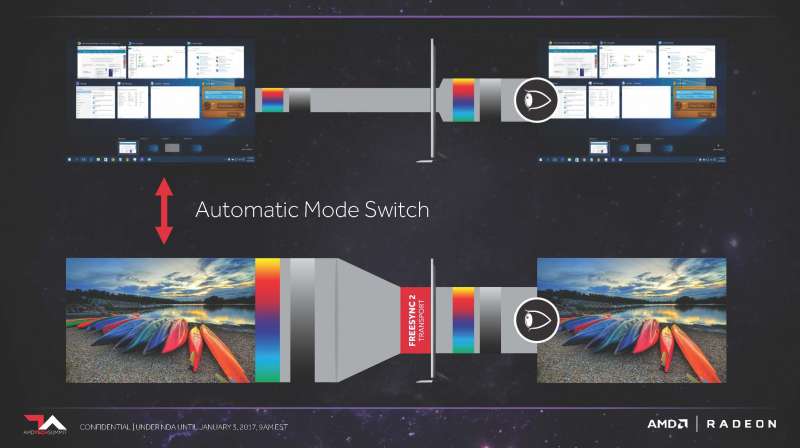