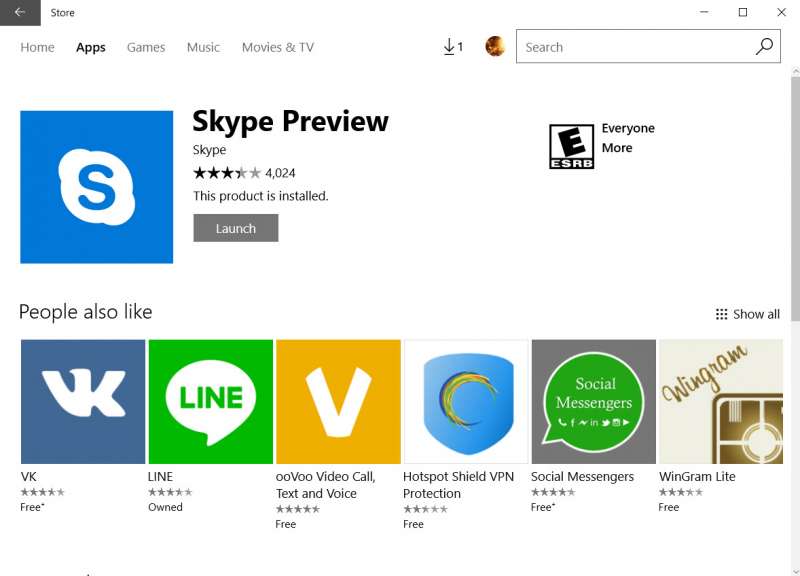 Ever since Windows 8, Microsoft has tried to push their Windows apps onto users and while some apps may be useful on devices such as smartphones or tablets, they’re more often than not just very bad versions of apps that already exist in Windows.

One such app is Skype Preview, which have somehow creeped its way into many users Windows 10 installations. Unfortunately, many users have found that Skype Preview is buggy and unusable compared to the already existing Skype for Desktop app. After all, even Microsoft calls the Windows 10 app a “preview” rather than a final version of the product.

Today, we’ll show you how to remove it.

Click on the start button and scroll down to the Skype Preview app. 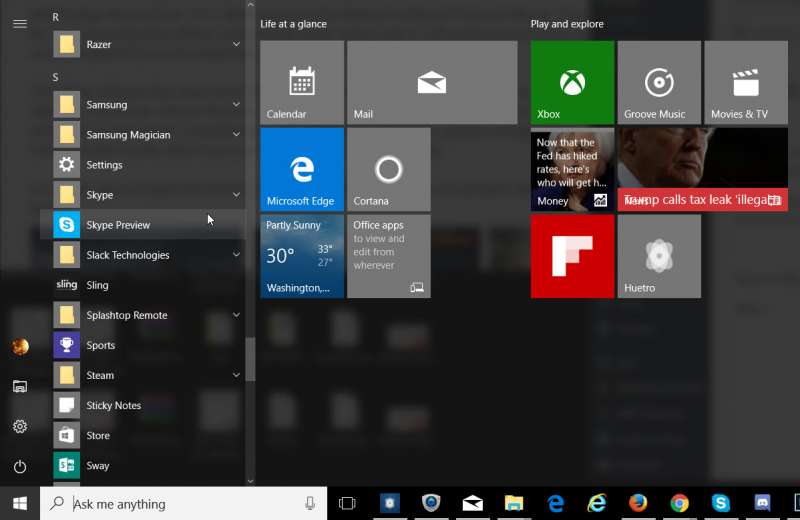 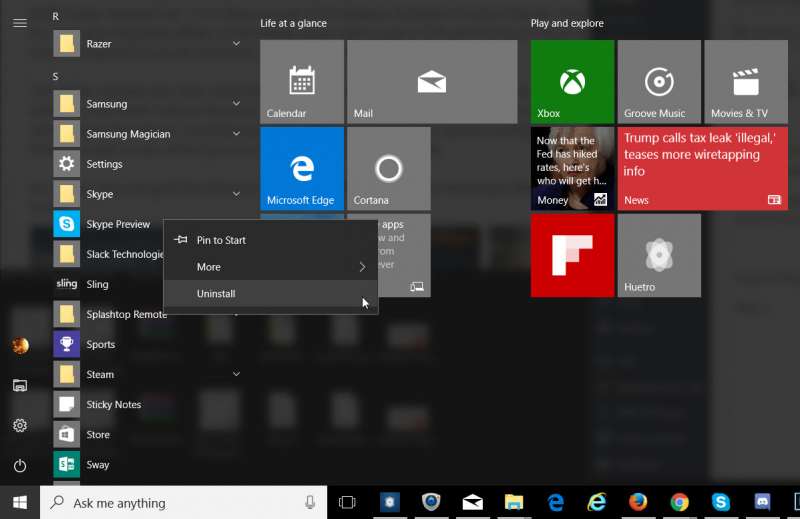 Once the dialog box appears with the text “This app and its related info will be uninstalled.”, click on the Uninstall button. That’s it! Skype Preview should now be gone. 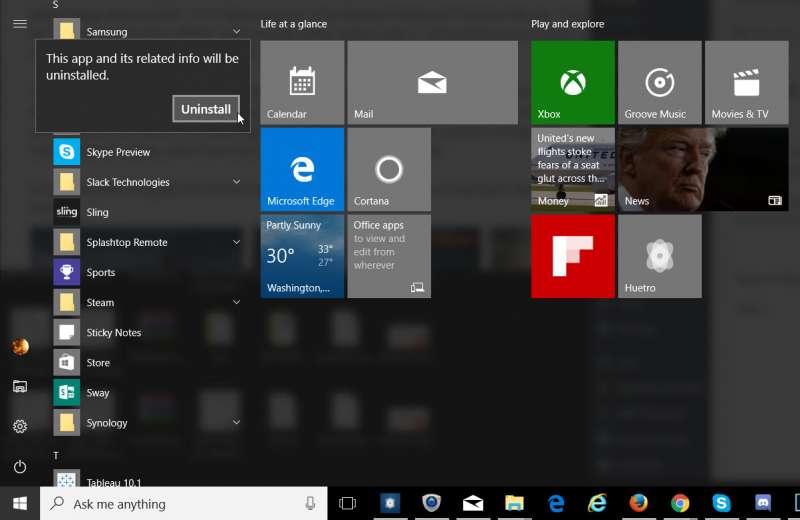 Click on the start button and type in “PowerShell” (without quotes) into the search bar. Windows PowerShell should pop up. 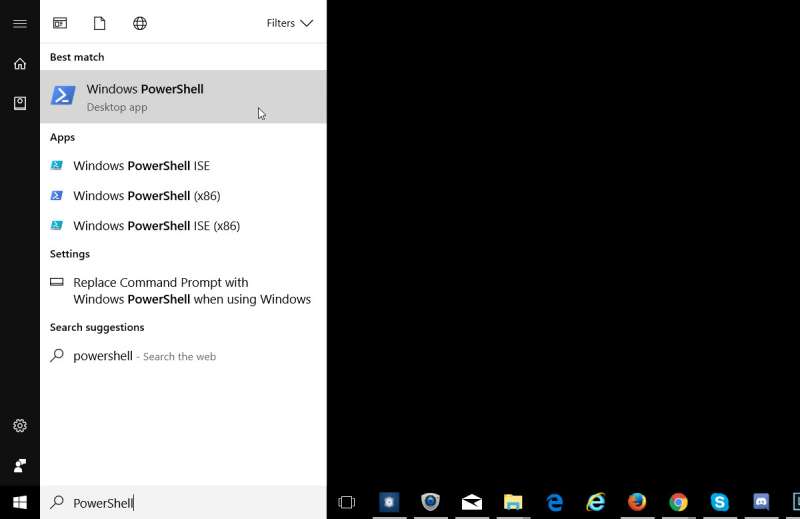 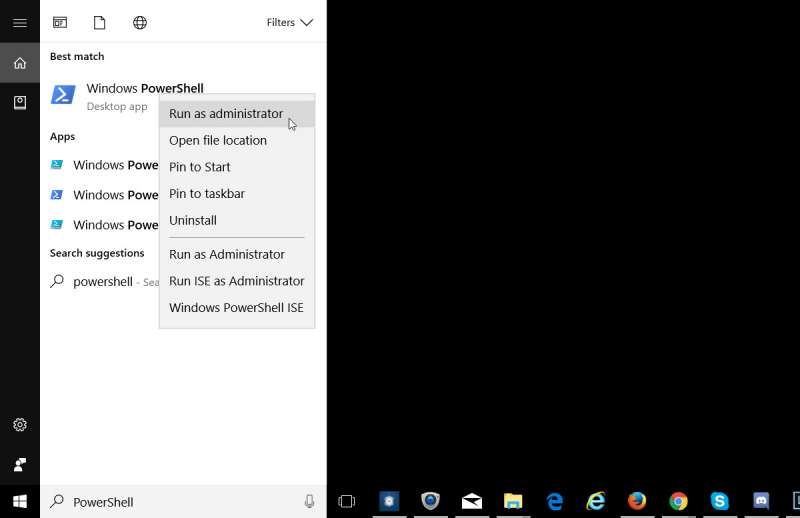 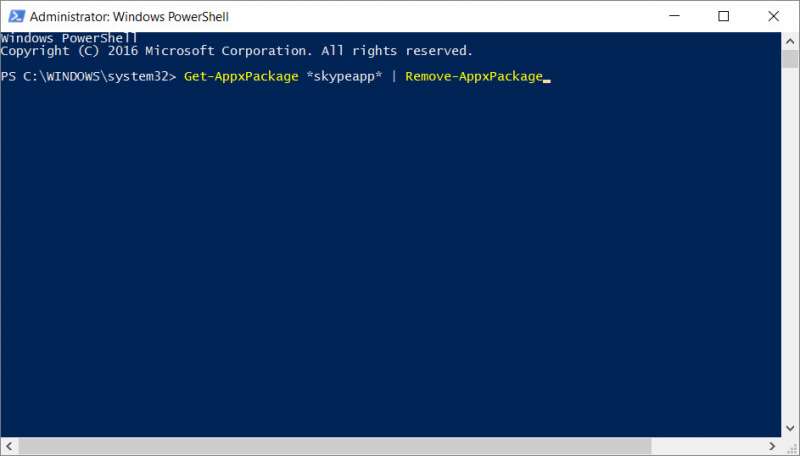 After the command is executed, it should remove Skype Preview. 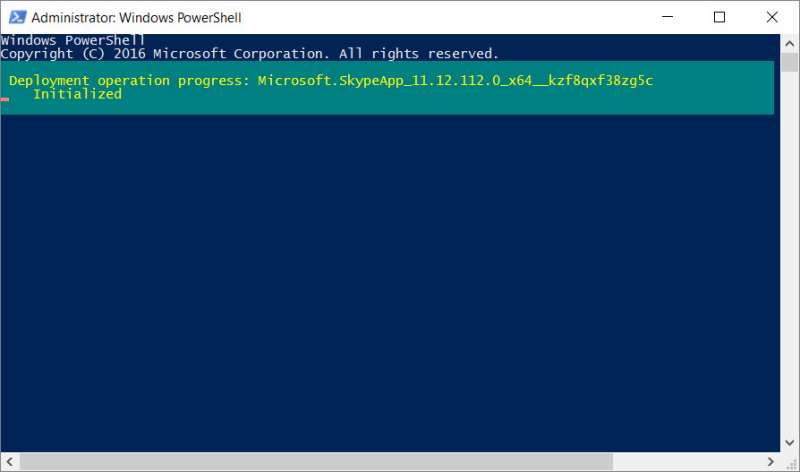