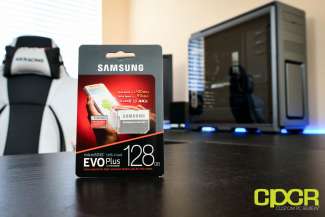 Several years ago, Samsung made their first introduction into the branded memory card space with their EVO and PRO lineup of memory cards and quickly dominated the space thanks to its great performance, reasonable pricing, and strong brand.

As such, today we’ll be reviewing the new Samsung EVO Plus 128GB which has been updated with Samsung’s latest 3D TLC NAND.

Looking at the specifications, the biggest change with the new Samsung EVO Plus memory card is its performance. Sequential read performance has been bumped up to 100MB/s and sequential write performance has also been bumped up to 90MB/s. The new cards is also rated at UHS-3 (64GB and up), meaning the card has a minimum of 30MB/s sequential write performance. This will make the new memory card an excellent choice for all devices including the latest high resolution action cameras and drones. 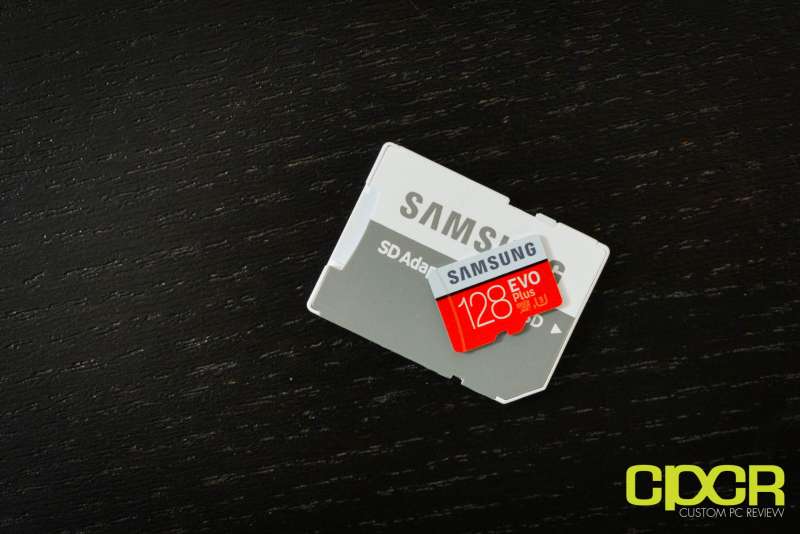 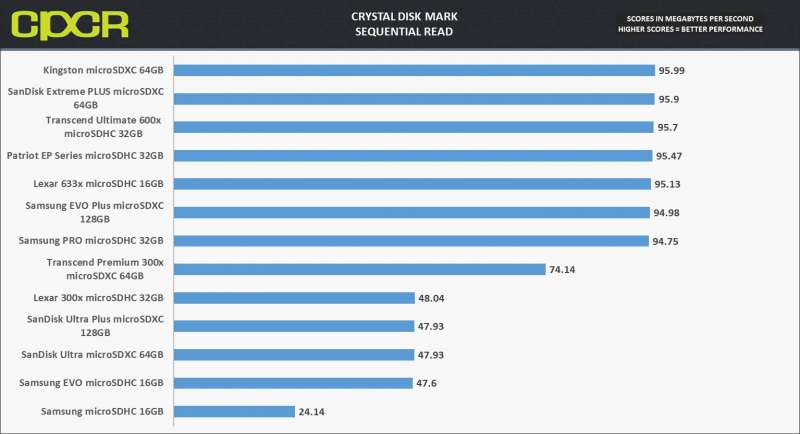 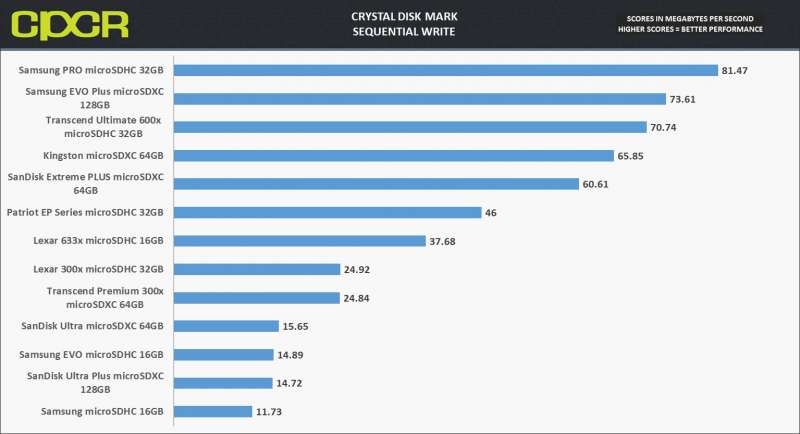 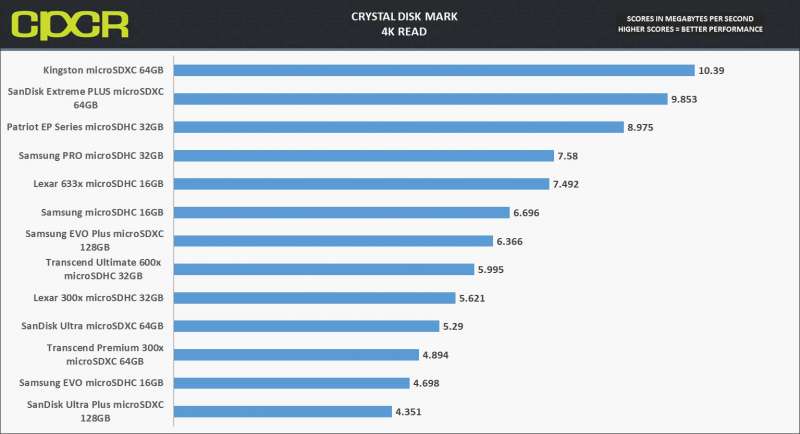 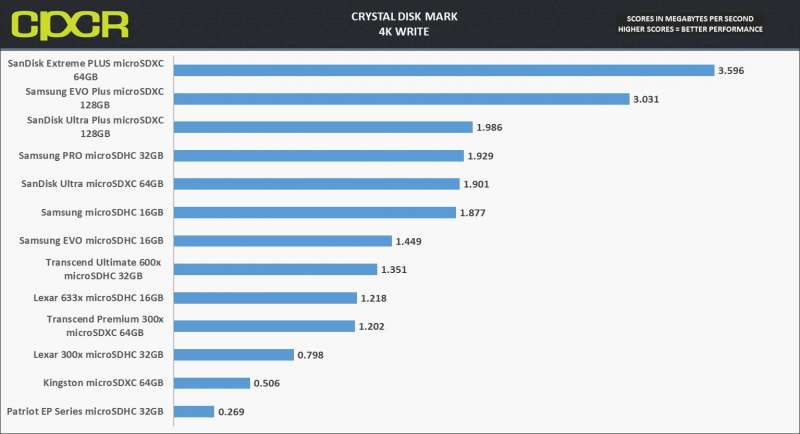 The new Samsung EVO Plus 128GB was able to reach impressive performance in both sequential read and writes, reaching 95MB/s and 74MB/s respectively. This makes it a good memory card for those doing larger file transfers such as video and other types of media. Thanks to the new NAND, the memory card is able to beat even memory cards based on planar MLC NAND. 4K write performance is also fairly good as the Samsung EVO Plus ranked significantly better than most of the competition. 4K read performance was fairly average.

The Samsung EVO Plus lineup of memory cards were already an excellent choice for mainstream consumers and the new memory card simply makes it an even better choice, especially for sequential read and write heavy operations such as storing and recording media. Like other Samsung memory cards, the Samsung EVO Plus continues to feature top notch reliability with resistance to water, temperature, magnets, and x-rays. For peace of mind, Samsung also backs every EVO Plus memory card for up to 10 years, which should far outlast the useful life of the memory card.

Overall, the new Samsung EVO Plus is an excellent choice and those looking for a new memory card will not be disappointed. Highly recommended!