With the first portion of publisher Square Enix’s and developer IO Interactive’s episodic reboot of the long-running Hitman series finally coming in March, many PC gamers are probably wondering what it will take to run the title. Well, thankfully we now know that information as the developer has updated the game’s Steam store page with the game’s full list of system requirements. 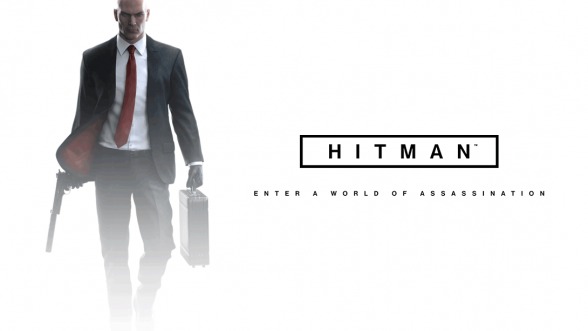 These requirements aren’t too bad, essentially they’re asking for a modern quad-core CPU and a fairly standard amount of Memory.  GPU requirements aren’t excessively high either with the minimum requirements being a mid-range GPU from a few generations ago. That being said, the recommended GPUs do have somewhat of a performance gap between them, which could be a telling sign. Hopefully, that’s just an oversight on behalf of the marketing team, though. Looks like we’ll find out soon enough.

You can pre-order HITMAN on Steam now.