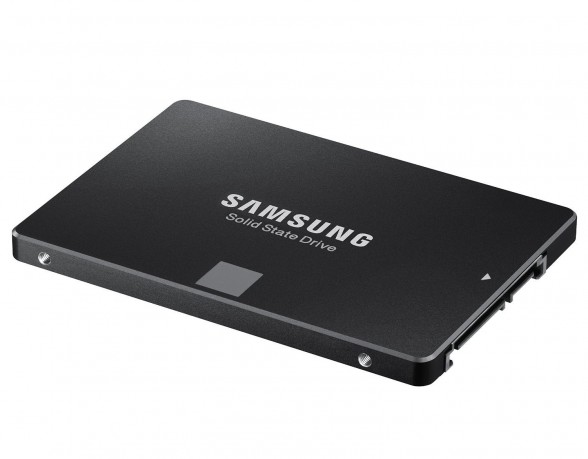 Samsung recently introduced a massive 4TB version of their 850 EVO SSD, making it officially the highest capacity consumer SSD Samsung will now offer. To achieve this feat, Samsung employed the use of their 48-layer 256Gb TLC V-NAND alongside the existing MHX controller.

The Samsung 850 EVO 4TB is expected to retail for $1,499.99. Those looking to purchase one of these new behemoths can pre-order the drive on Amazon now.