Rumors are spreading that NVIDIA plans to release a refresh to its high-end notebook GPU parts soon. The GeForce GTX 980MX and GeForce GTX 980MX will reportedly replace the current GTX 980M and GTX 970M, which NVIDIA released about a year ago. NVIDIA has made huge efforts in the notebook market recently, as it also just released the GTX 990M which utilizes the same GPU in the full on discrete GeForce GTX 980. 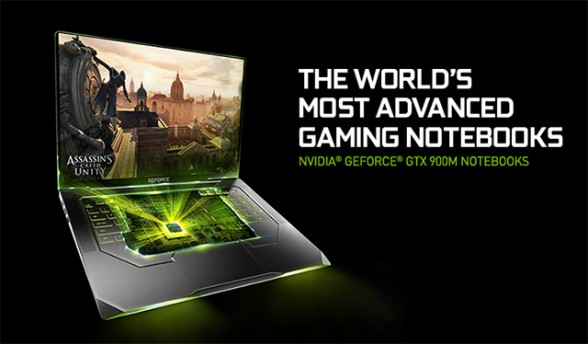 NVIDIA has had pretty clear success in the notebook market, having been essentially unchallenged this generation in the high-end sectors of said market. AMD has yet to release anything which competes with NVIDIA’s current offerings. Nvidia seems to further drive their lead with these new, more powerful chips.

As stated earlier, the new GPUs are apparently set to replace the current GeForce GTX 980M and GeForce GTX 970M, offering higher performance at what we presume will be the same price points. The GeForce GTX 980MX will amount to what is essentially an underclocked GTX 970, made for the mobility market. It will feature 1664 CUDA cores, 104 texture mapping units and 64 ROPs. It will combine that with a core clock of 941 MHz and a memory clock of 5.00 GHz, resulting in a maximum bandwidth of 160 GB/s. It will be paired with either 4 GB or 8 GB of GDDR5 memory that operates on a  256-bit bus interface. The TDP is expected to also be similar to the current GTX 980M, meaning that the increase in performance will not come at a cost of battery life. 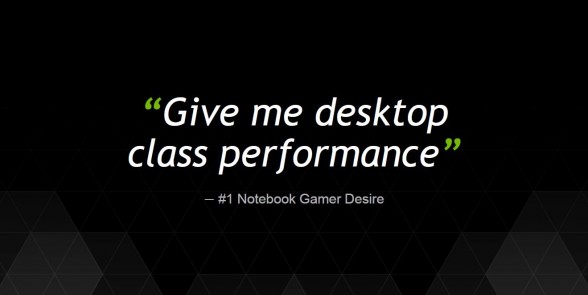