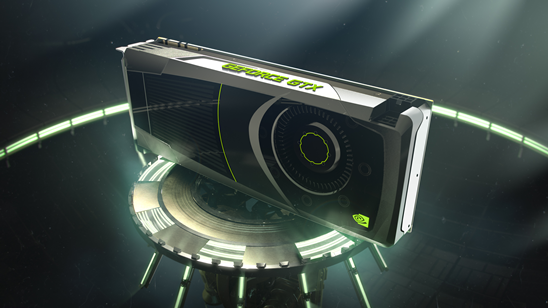 So you were waited, and waited, and waited for Nvidia to release their next generation 28nm Kepler graphics card and when it finally arrived, you fell off your seat when you saw the $500 price tag.  While some of us are are more than happy to shell out the asking price, the rest of us mere mortals still have budgets to adhere to and $500 is a bit too much. What a bummer.

Well, according to a recent article over at 3DCenter.org, if you’re okay with waiting it out for just a couple more months, you might still be able to get your Kepler on despite being on a budget. Due to a bit of binning magic from failed GK104 chips, these not to perfect chips will end up in your GeForce GTX 670 and GTX 670 Ti. The way this will be done is the failed GK104 chips will have 7 SMX streaming multiprocessors, one less than the full fledged Gk104 which has 8. Other than that, the GTX 670 Ti and the GTX 680 should be near identical.

Announcements for the new graphics card should come around May 2012, so keep an eye out for that. Of course, this is rumor only, so I’d take it with a grain of salt. Remember when we all thought the GTX 680 was going to be called the GTX 670 Ti? Ha, ha!