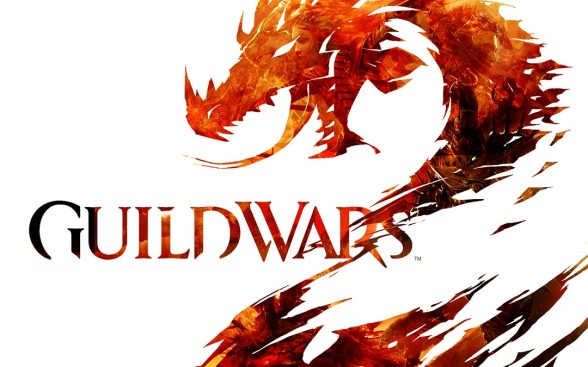 For those who are unfamiliar to the Guild Wars, it’s a MMORPG based in the world of  fantasy world of Tyria, 250 years after the Eye of the North expansion. Guild Wars 2 was first announced on March 27, 2007 and has been in closed beta since February of this year.