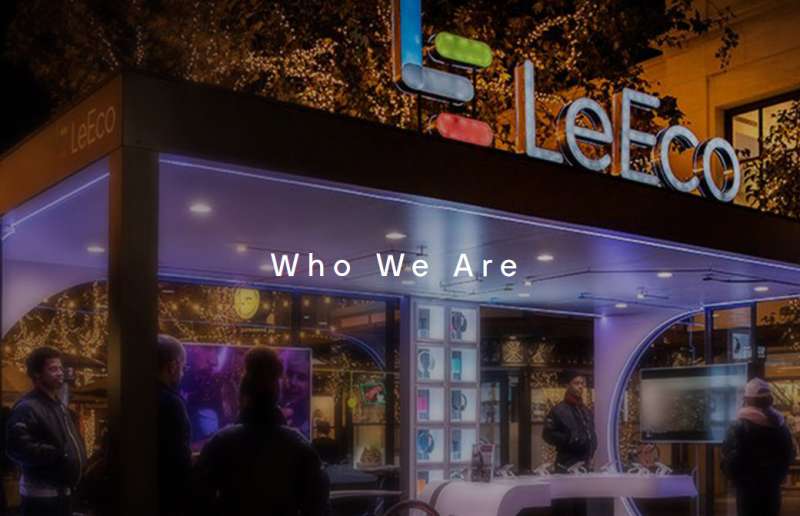 LeEco, the Chinese technology company that charged into the US market like a cannonball on fire, is putting on the brakes as the company appears to be running into financial trouble.

Following its rapid expansion back in 2016 and a huge CES appearance in early 2017, LeEco is reportedly trimming 325 employees, or approximately 85% of its workforce in the US. The decision is a culmination of all of the company’s financial misfortunes which also resulted in a failed $2 billion acquisition of Vizio and the sale of its massive 49 acre Silicon Valley property almost immediately after acquiring it.

Amidst the chaos, the founder of LeEco, Jia Yueting, has stepped down as the CEO of the LeShi division (the trading name of LeEco). LeEco’s CFO also followed suit, stating “personal reasons” as the reason of leave. The helm will now be driven by Lian Jun, a former Lenovo executive.

Although LeEco is significantly downsizing US operations, the company will continue to operate in the US market; however, the company is shifting its focus to Chinese speaking US consumers who want access to LeEco’s library of Chinese language content.