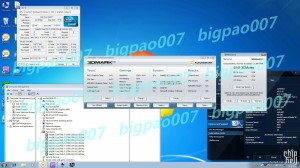 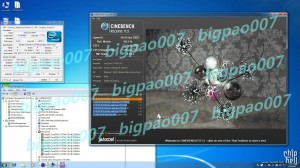 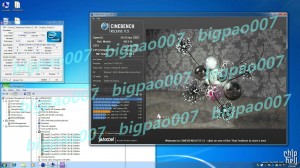 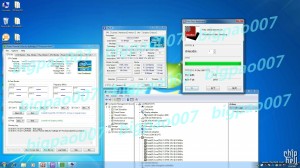 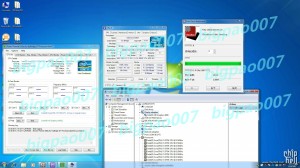 Overall I’m not too too impressed with these numbers, but we do have to remember that the motherboard firmware and drivers are probably still in beta if not alpha so I wouldn’t expect too much here. These are non-overclocked numbers and I am going to venture a guess that Ivy Bridge chips are probably going to be just good if not a better at overclocking than Sandy Bridge so there’s that as well.

Anyway, these are just some leaked numbers so they’ll probably be way different from what we’ll actually see a couple months down the road. If you’re interested in Chiphell’s write-up, feel free to drop by. There’s a bit of a learning curve though…