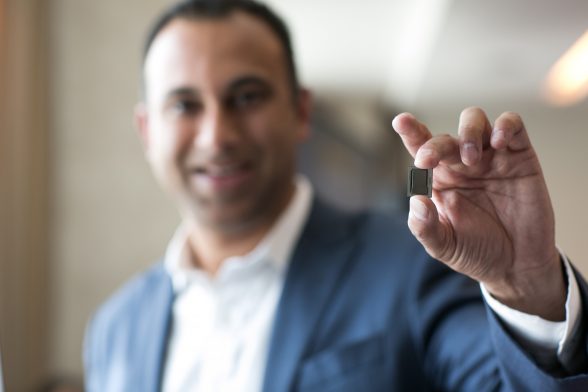 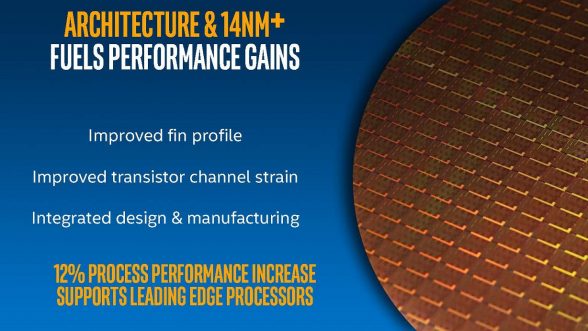 The new 7th Generation Core Processors, will be based on the 14nm process node which is the same as Skylake and Broadwell before it. Intel announced previously that they’ll be moving from their traditional tick tock release strategy to a tock, tick, tick release strategy due to difficulties in continuing to shrink their manufacturing process past 14nm. 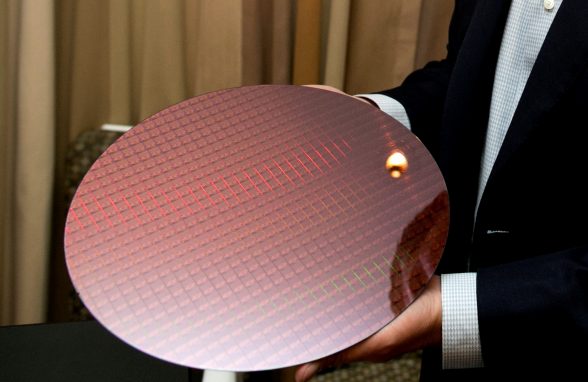 Despite staying at the same node, Intel has however refined their 14nm manufacturing process with what’s now called 14nm+. No specifics were shared regarding the node however, Intel claims the new process provides an improved fin profile, improved transistor channel strain, and integrated design & manufacturing. Rightly so as Intel says the new process leads to a 12% performance increase due to these improvements alone. Some benchmarks were leaked recently which seem to support this claim. 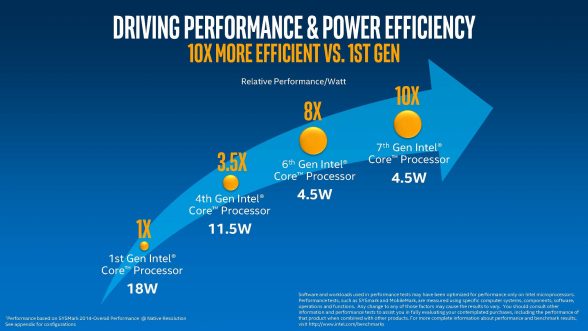 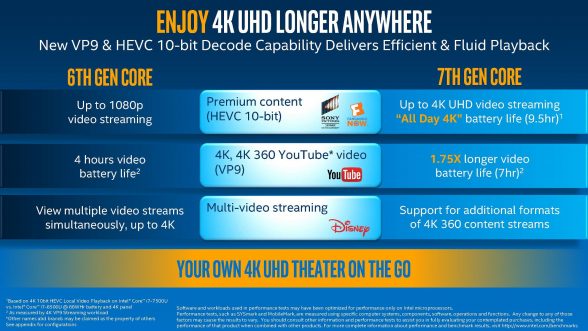 One of the biggest new features for the new 7th Generation Core Processor is the inclusion of VP9 and HEVC 10-bit decode capability. By offloading decoding of these codecs to specialized processing units within the chip rather than using the CPU, Intel is able to greatly improve battery life to the tune of 9.5 hours for 4K UHD streaming on HEVC 10-bit encoded content and 7 hours for streaming on VP9 encoded content.

The first wave of 7th Generation Core Processors will be low power Y and U SKUs designed for ultraportables. Intel claims that they will have over 100 designs from their OEM partners for 2 in 1 and ultrathin notebooks designed for both consumers and small businesses so there should be plenty to choose from by the end of Q4. Given that the new processors champion efficiency, this is fitting as these form factors have the most to gain from the new processors. 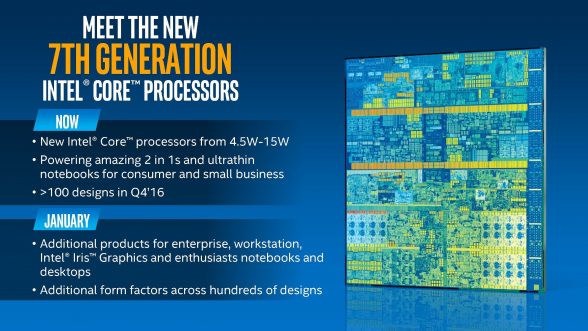 Intel’s enthusiast notebook, desktop, enterprise, and workstation chips are expected to be coming in January, so we’ll likely hear more once CES rolls around. Stay tuned for updates!