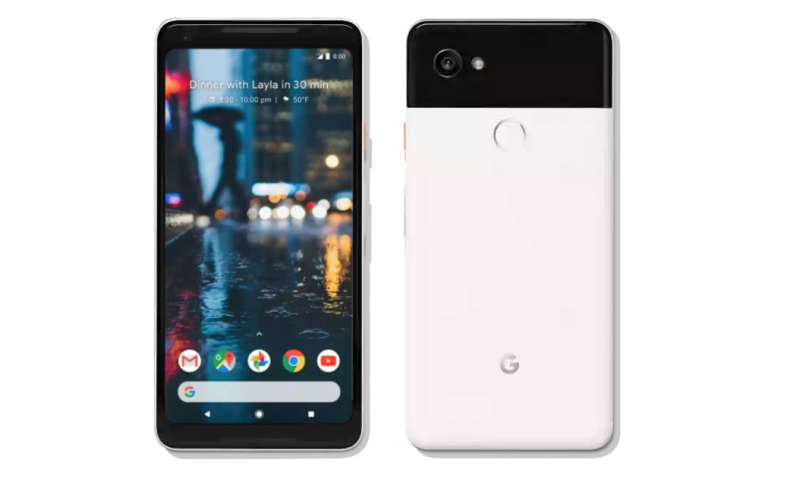 The new Google Pixel 2 and Pixel 2 XL are fairly similar in design to the originals however, have significantly updated specifications and some unique software enhancements which differentiate them from the rest of the flagship smartphones of 2017.

Looking at the design, the Google Pixel 2 and Pixel 2 XL feature an all-aluminum body with the small section of glass at the top of the rear of the device. Google has now added a colored power button to give the Pixel 2 and Pixel 2 XL a splash of color, but ultimately it’s still a near identical design to the 1st generation Pixel devices. With the Pixel 2 and Pixel 2 XL, Google has taken a page from Apple’s playbook and dropped the 3.5mm jack in a move of “courage” as well. Google plans to introduce an AirBud alternative for their phones and of course the Pixel 2/Pixel2 XL features a USB-C connector which will work with an USB-C to 3.5mm adapters for those who absolutely need a 3.5mm jack.

The camera setup is an 12.3MP f/1.8 camera at the rear combined with an 8MP f/2.4 camera at the front. The cameras feature OIS (Optical Image Stabilization) for both photo and video and Google is also incorporating machine learning to digitally enhance the photos to create effects such as a blurred background, which is an effect typically achieved using high end DSLR cameras with large sensors and a wide aperture lens. 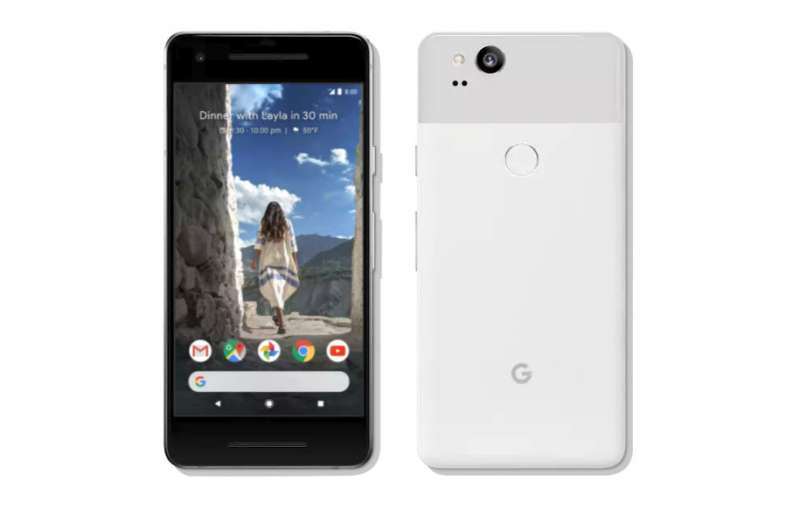 Software on the Google Pixel and Pixel 2 will be Google’s latest Android Oreo. As usual, Google will provide Pixel users with some additional features such as its improved camera app, a new version of Google Lens, and some UI enhancements such as an updated launcher.

Retail pricing on the Pixel 2 and Pixel 2 XL is $649 and $849 respectively. Color options include Just Black, Clearly White, Kinda Blue, and Black & White. Like last year, both devices will be exclusive to Verizon, but will also be available unlocked. Those interested can pre-order the devices at Google’s online store.