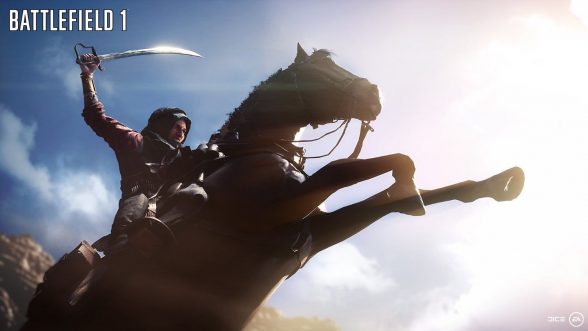 EA recently released a trailer for Battefield 1’s single player campaign mode which is something many fans of the game has been looking forward to.

According to EA, Battlefield 1’s single player campaign will focus on what they call War Stories, or personal stories of different characters with certain skillsets. Some of these characters include a tank crew member, rebel fighter, runner, and fighter pilot. As we can see from even just the short trailer itself, EA’s focus for the single player campaign was to create a cinematic style campaign that allows players to truly experience what the characters are going through in the game.

Battlefield 1 is expected to launch on October 21 for PC, Xbox One, and PS4. Pre-orders of Battlefield 1 are available now.