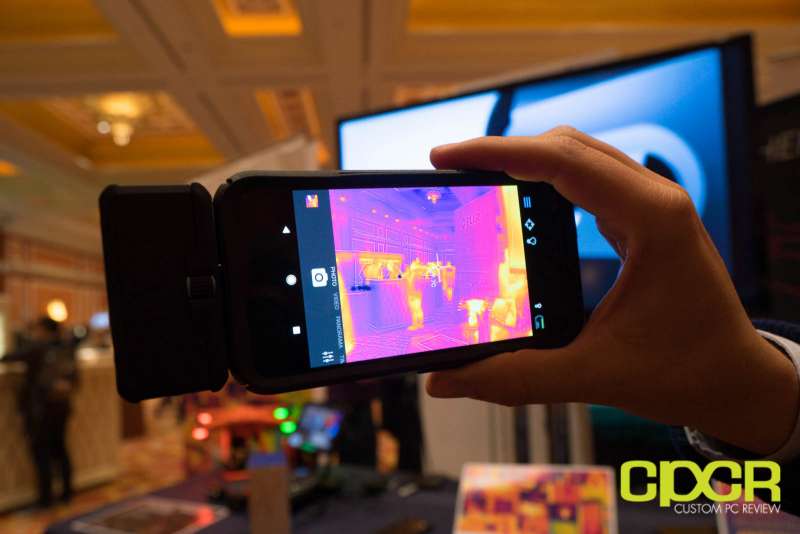 FLIR ONE, FLIR ONE Pro

In addition to the FLIR ONE, FLIR is also announcing the FLIR ONE Pro, which is designed for professional users. Physically similar and containing all the new features of the FLIR ONE, the FLIR ONE Pro will feature MSX thermal imaging and VividIR image processing. The FLIR ONE Pro also features multiple spot temperature meters, one touch reporting, and integration with FLIR’s Tools app for more in-depth analysis. More information about the FLIR ONE Pro can be found at FLIR’s website here. 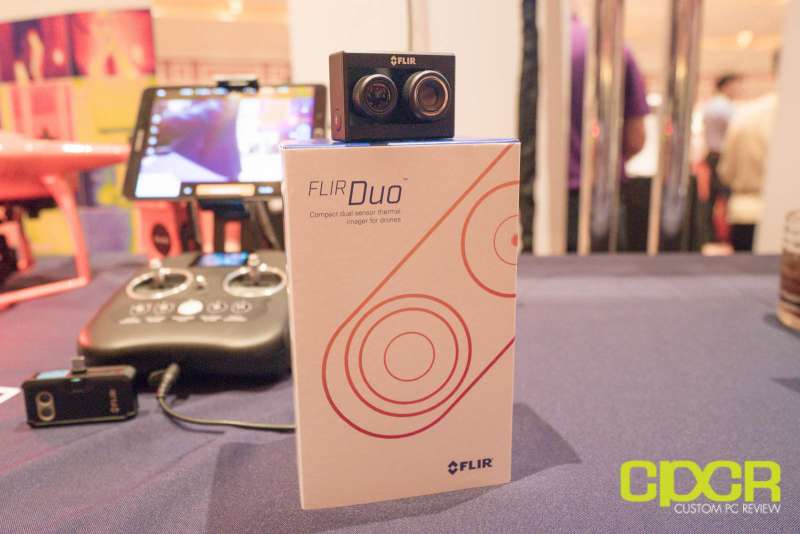 Along with the new FLIR ONE thermal cameras, FLIR is also announcing the FLIR Duo and FLIR Duo R designed for thermal imaging on drones.

The FLIR Duo and FLIR Duo R is available today for $999.99 and $1,299.99 respectively. More information about the FLIR Duo and Duo R can be found on FLIR’s website here. 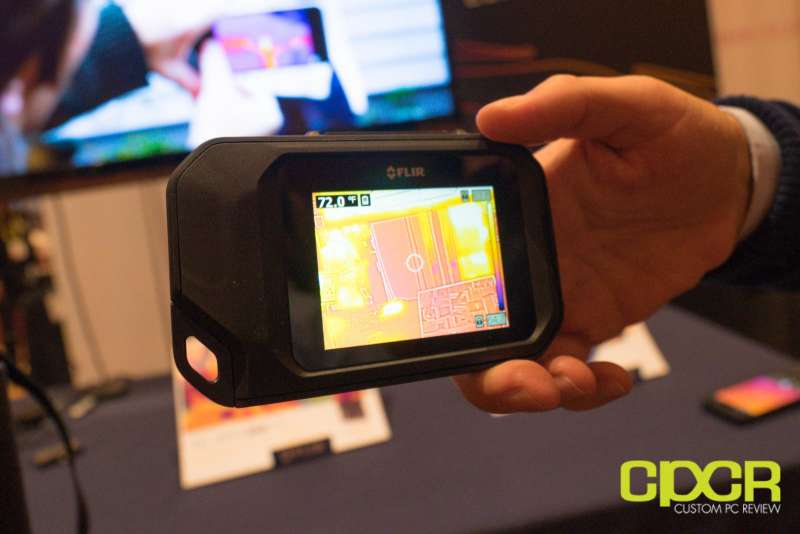 Finally for those still living in the dark ages without a smartphone, FLIR is also launching the FLIR C3 which is a thermal imaging camera designed for home and small business users. The FLIR C3 utilizes the same technology as the FLIR ONE, except will come with an attached screen. Transferring images to a PC can be done using the onboard Wi-Fi or via a USB connection.