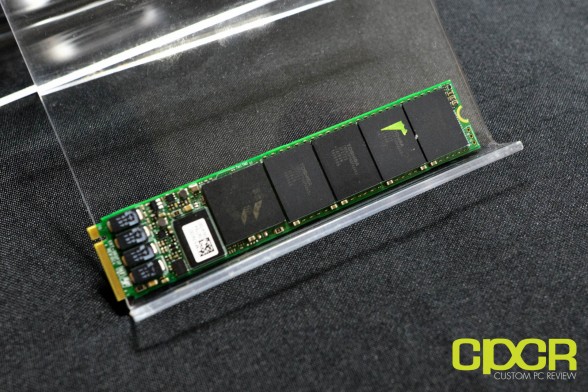 As one of the pioneers in the consumer M.2 PCIe SSD arena with the M6e M.2 PCIe SSD, Plextor is planning to continue pushing the boundaries of SSD performance with a new Marvell Altaplus powered Plextor M7e PCIe M.2 SSD which was on display at their suite at CES 2015. 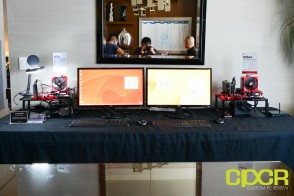 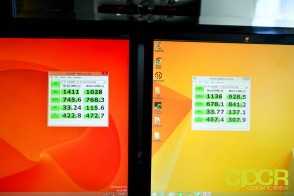 In terms of onboard hardware, the Plextor M7e will be based on Marvell’s 88SS9293 Altaplus controller paired with Toshiba A19nm toggle mode MLC NAND. Performance wise, Plextor demonstrated the M7e to be capable of up to ~1,400/~1,000 MB/s sequential reads/writes via a PCIe Gen 2 x4 AHCI interface. In a demo at their CES suite, Plextor displayed Crystal Disk Mark results for the Plextor M7e (left) against the Samsung XP941 (right).

The Plextor M7e is expected to launch sometime in the 2H2015 and pricing is still unknown at this time.