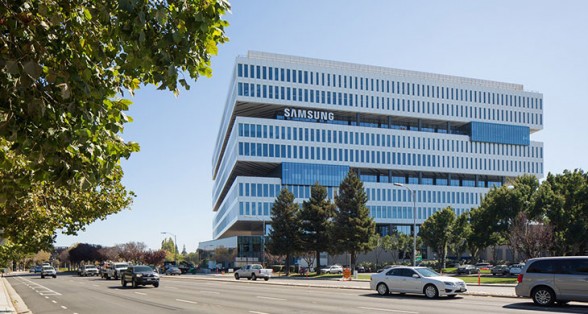 With a new manufacturing process spinning up, things are looking up for AMD as one of the biggest issues with today’s AMD chips (both CPU and GPU) is bad power efficiency. The first AMD products produced using 14nm FinFET LPP is expected to arrive 3Q2016.