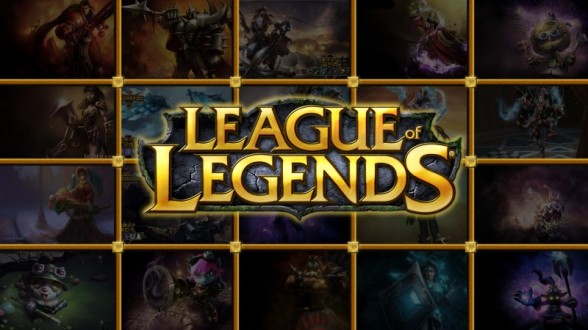 Typically when companies are planning new products, one of the first things they’d do is register a ton of domain names – after all, nothing can suck more than when the perfect domain name is taken and the owner who’s doing nothing with it wants $100,000 for it.

So, when an internet brand protection company like Markmonitor purchases a slew of domain names that hints at a League of Legends expansion or at least something League of Legends related, you’d want to pay attention. Especially since Markmonitor is the primary domain manager for Riot Games, along with a lot of other popular and well known companies such as Time Warner, Levi Strauss, and Nokia.

While not definitive, this this would suggest that Riot is planning on releasing new League of Legends content – whether it be a game mode, map, or even a whole new game. Previously with League of Legends Dominion, Markmonitor purchased domains for it 5 months prior to its release, so our best guess is that Supremacy will be announced around late June or early August.

What do you make of this leak? What do you hope it to be? Drop a comment below with your thoughts. The only thing to do now is wait and see, but we’ll keep our eyes peeled. More news as it happens.