Battlefield 3 features 4 classes: Assault, Support, Engineer and Recon. Here’s what you need to know about them.

Equipped with assault rifles, the Assault class excels at taking objectives. As a team member, their main team role is to heal and revive teammates. They are ill equipped to handle any type of vehicles and with their limited magazine size, are unable to provide any meaningful covering or suppression fire as well. 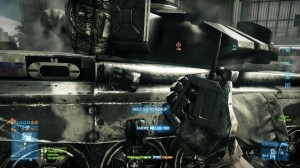 The support class is possibly the most versatile class in Battlefield 3. As a team member, their main team role is to hold key positions with light machine guns and provide ammunition to other players. The support class however, is also very competent at destroying enemy vehicles with C4 explosives and booby-trapping choke points with claymore antipersonnel mines.  Sadly, all this versatility comes at a cost. Supports are weak on the move, and light machine guns reload slow. 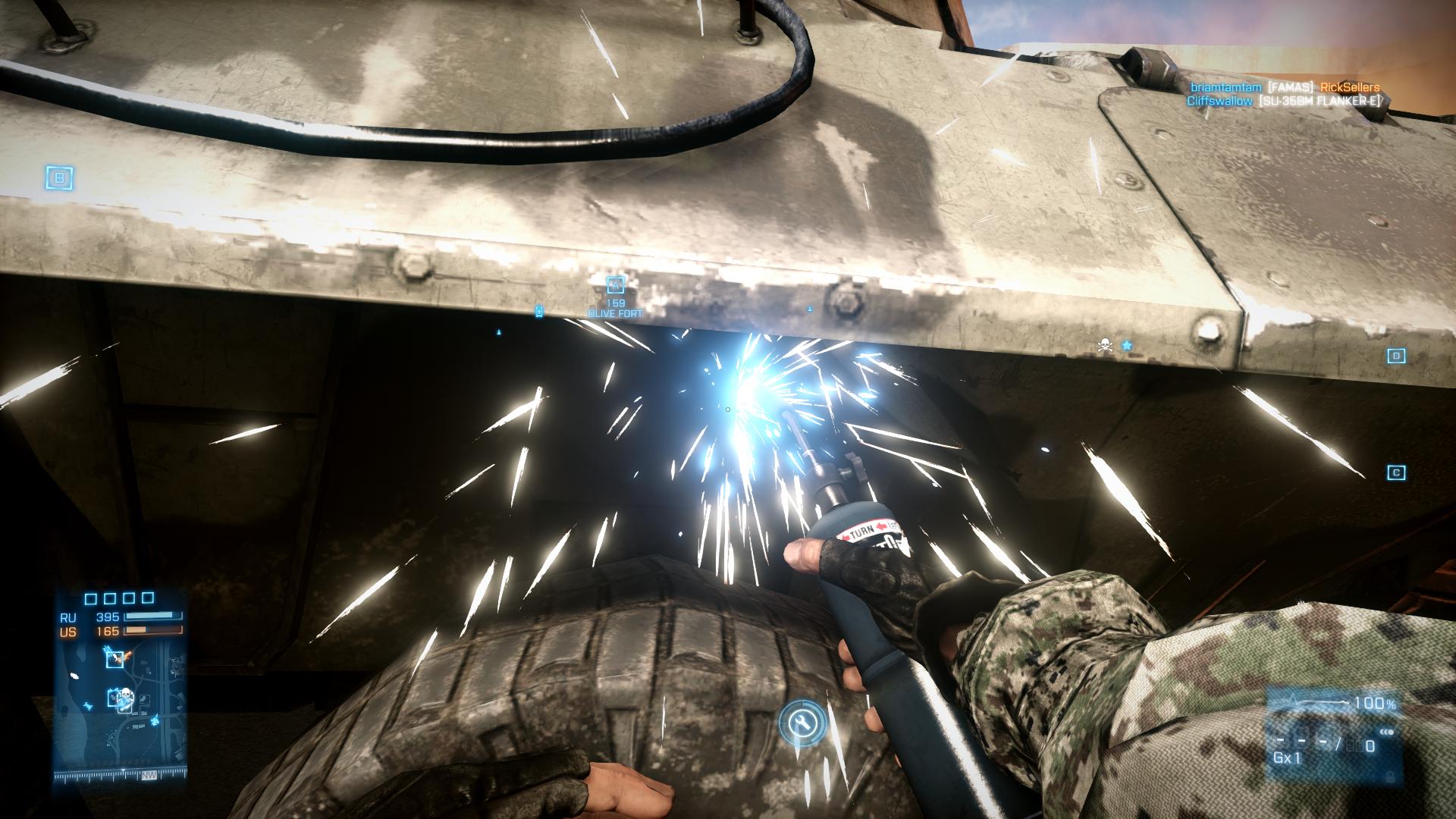 The engineer class is extremely effective at close quarter situations thanks to their sub machine gun and they are also effective against vehicles thanks to their rocket launcher. As a team member, their main team role is to repair friendly vehicles with a blow torch and destroy enemy vehicles with either rocket launchers or anti air missiles. They can also place mines around the map to further extend their anti-vehicle role.

The recon class is the stealthiest class in Battlefield 3. Their team role is to provide the team with valuable information on the enemy’s location and to eliminate enemies from afar with long range rifles. They can also reduce the reinforcement distance by placing mobile spawn points, and has access to the MAV aerial drone to spot enemies from the air.

These are transportation for you AND YOUR TEAMMATES. Don’t just jump in one and go off on your own, wait for your teammates to enter. Upon boarding the vehicle, ask them where they want to be dropped off. Or if you are a passenger, tell the pilot/driver where to go.

Transport vehicles are also excellent at providing supporting fire when capturing a command point or arming an MCOM.

Main battle tanks are durable vehicles designed to take out enemy armor with their massive main cannons. They are, however, weak without support from infantry units.

When engaged with another MBT, try to shoot-move-shoot. If possible find some sort of cover to hide behind after every shot. This will effectively decrease your enemy’s accuracy, and may even win you the fight when your enemy has the advantage.

Attack helicopters are a vital part of any team with their unrivaled anti vehicle firepower. They are even more effective when coupled with a secondary gunner.

When fighting against another attack helicopter, don’t let your enemy get above you. To do this, simply increase the altitude to the maximum allowed height. If you are the gunner, aim for the cockpit and try to kill the enemy pilot.

Never fly in a straight line! It’s much easier to get shot down this way. When turning, keep your after burners off to reduce the turning radius. When locked on by an enemy heat seeking missile, try to fly behind mountains or buildings to take cover.

If you’re involved in a dogfight with another jet, hit the “c” button to see your jet in a different angle. This may help you spot out the enemy jet and allow you to get behind the other jet for a quick machine gun or air to air missile finish.