RAID in computers is an acronym for Redundant Array of Independent Disks. While its name suggests that RAID is designed specifically for creating a redundant disk array, this isn’t necessarily true as RAID is simply a method of using multiple storage drives together rather than individually, or in a JBOD (Just a Bunch of Disks) configuration. When several drives are used in a RAID configuration, the resulting array will appear as if there’s only a single drive attached in the Operating System. 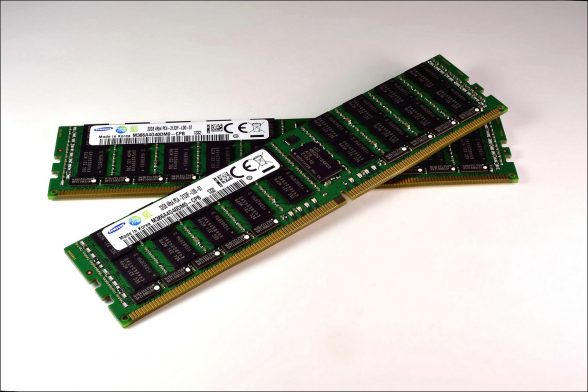 In a computer, RAM is the hardware component which acts as an intermediate cache between the CPU and storage. It provides quick access to data that’s being used or about to be used. This is crucial to system performance as RAM is many magnitudes faster than even the fastest SSDs on the market. Generally, RAM is associated with DRAM, which is a volatile memory technology meaning it needs to be powered in order to retain data. However, next generation RAM technologies such as FeRAM, MRAM or PRAM are all non-volatile RAM technologies.

Ransomware is a type of malicious software, or malware, designed to infect a computer and hold its data ransom until a sum of money is paid for it to be unlocked. This is typically accomplished by encrypting the victim’s files so that it can’t be decrypted without the key which only the attacker has access to. Payment is then rendered via a cryptocurrency such as Bitcoin so that the transaction cannot be traced by law enforcement.

Generally, ransomware infects a computer by entering a users system through files that users think are legitimate. Once the files are executed, the ransomware is deployed with it. The ransomware can then either stay dormant or can immediately unleash its payload, locking the users out of their files. 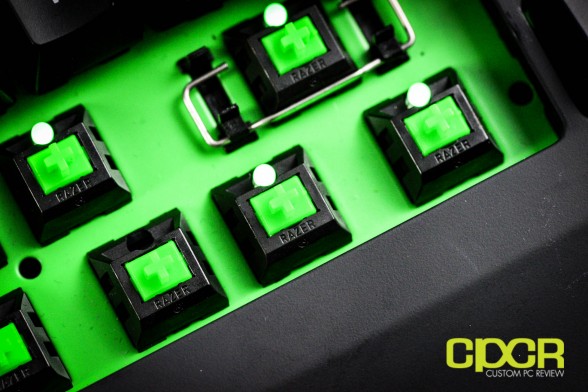 ROFL is an acronym that stands for Rolling On the Floor Laughing.

The acronym is primarily used in text messaging, chatting, or on social media to convey that something is so funny that you’re rolling on the floor due to its level of funniness. While there are many variations of ROFL, the most popular is ROFLMAO, which is an acronym for Rolling On the Floor Laughing My Ass Off.

John: “Check out this picture of a dog dressed in a tiger outfit!”

RPM in computers refers to:

1. RPM, or Revolutions Per Minute, is used primarily as a performance metric in computer components that spin such as the blades of a computer fan or the platters of a traditional hard drive.

.rpm in Red Hat Linux is similar to .deb in Debian or .msi in Windows.