HBC is an acronym for High Bandwidth Cache, a proprietary video memory and caching design on AMD Radeon Vega architecture based graphics cards.

AMD’s HBC features two components. The HBC itself which is video memory such as HBM2 or GDDR5 along with the HBCC, or High Bandwidth Cache Controller. Generally speaking, when referring to HBC, you’re referring to both HBC and HBCC.

What makes HBC special is that it provides intelligent video memory management making the utilization of a graphics cards’s onboard memory frame buffer much more efficient. According to AMD Radeon Technologies Group SVP and Chief Architect, Raja Koduri, most games only utilize about half of the video memory allocated. The reason for this is that developers allocate more memory for their games and applications as running out of video memory drastically decreases user experience. 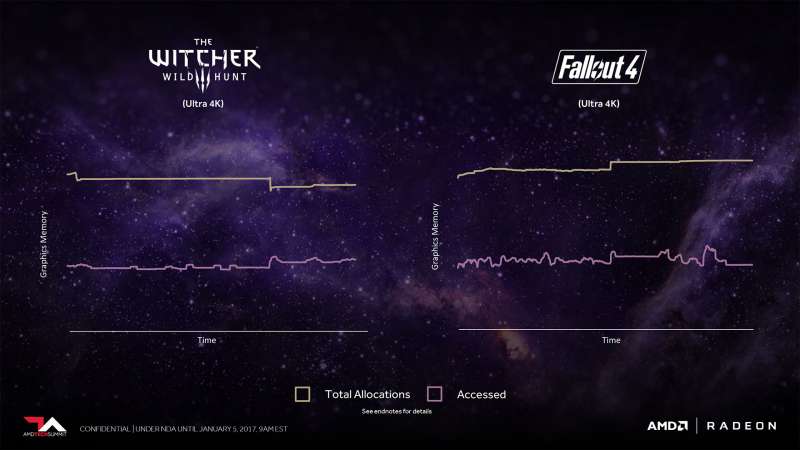 However, by using HBC, AMD is able to significantly decrease the amount of video memory allocated by intelligently managing video memory for the application, effectively doubling the amount of usable graphics memory. This is important as more complex textures, VR, 4K and 8K gaming require significantly more video memory than ever before and making things more efficient will allow developers to create even more complex, even more photo-realistic graphics in real-time. 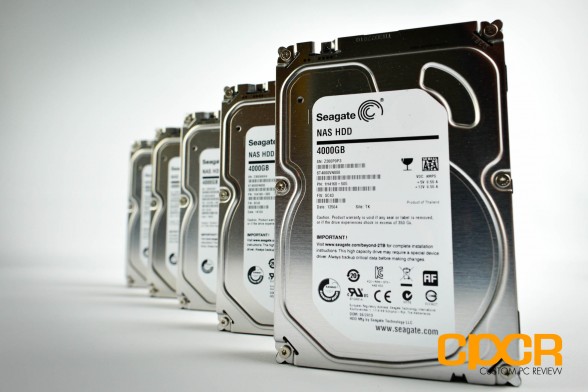 An HDD, or Hard Disk Drive, is a computer component responsible for storing data. The HDD is a non-volatile storage device, meaning data does not get lost when it’s powered down.

Invented way back in 1953, the HDD uses a magnetic head to read and write from disks typically spinning somewhere between 5,400 RPMs to 7,200 RPMs. The inside of a mechanical drive consists of one or more rotating plates, called platters. This is where the data gets written, stored, or deleted. A moving arm, called the actuator arm, writes or deletes data on the platters. HDDs typically come in a 2.5-inch form factor for mobile devices such as laptops or a 3.5-inch form factor for desktop computers.

Currently the largest manufacturers of HDDs include Western Digital/HGST, Seagate/Samsung, and Toshiba. 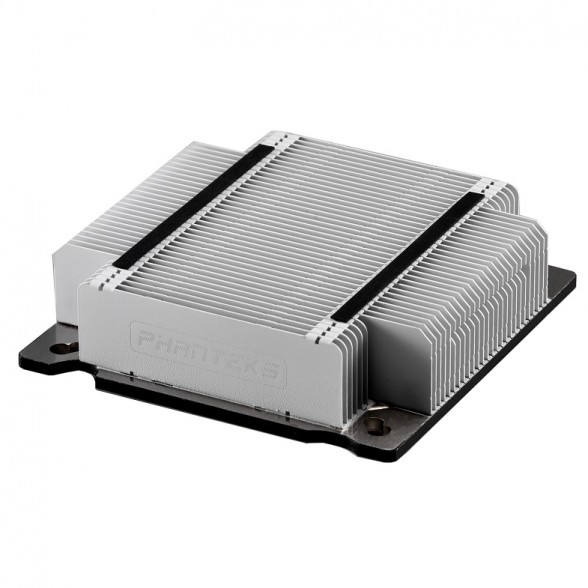 The heatsink when used in the context of electronic devices is a metal structure, usually composed of aluminum fins and copper heat pipes, that wicks heat away from parts such as the CPU, GPU, and other hardware components that generate a lot of heat.

Enthusiasts with high end, overclocked components will sometimes opt to use water cooling. Whereas air cooling uses a fan attached directly to the heatsink itself, water cooling uses a circulating hydraulic system to carry heat from the component to a device similar to a heatsink called a radiator which is then usually actively cooled with a fan.