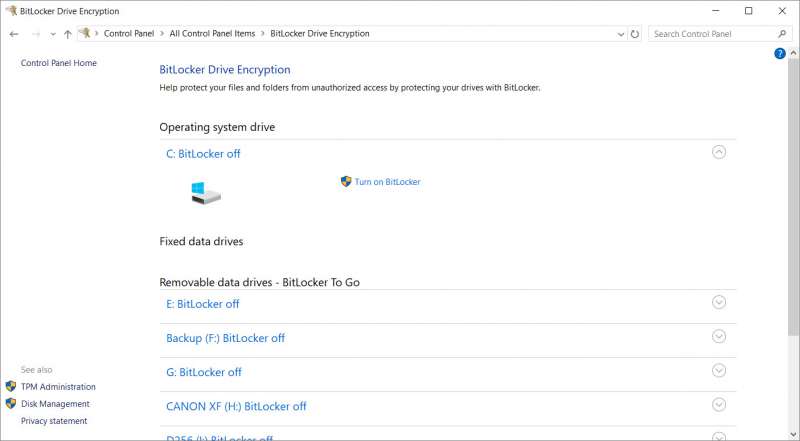 Broadband in telecommunications is a term used to refer to any technology that utilizes a “broad” band of frequencies to transmit data.

When used in the context of internet services, broadband refers to practically any technology newer than dial-up internet. These include technologies such as DSL (Digital Subscriber Line), Cable, Fiber Optics, Wireless (Mobile Broadband), Satellite, or BPL (Broadband over PowerLines). Currently, there are no official specifications that define broadband.