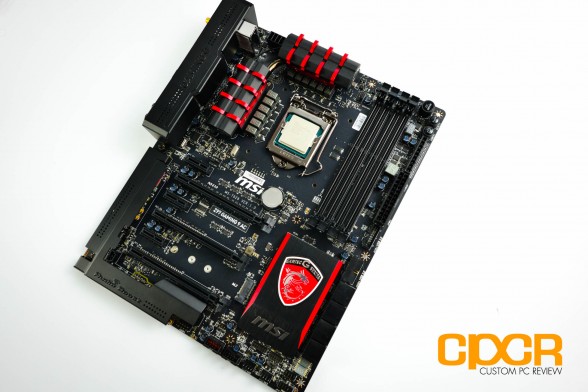 The motherboard is the main PCB, or printed circuit board, inside an electronic device that connects all other components of the device together. This is most commonly found in PCs where the motherboard houses the CPU socket, RAM slots, PCIe slots, SATA connectors, M.2 connectors, etc. to connect components such as the CPU, RAM, GPU, HDD, SSD, and others.

Motherboards are also used in other electronic devices such as smartphones or tablets which have motherboards with components typically soldered on from the factory. 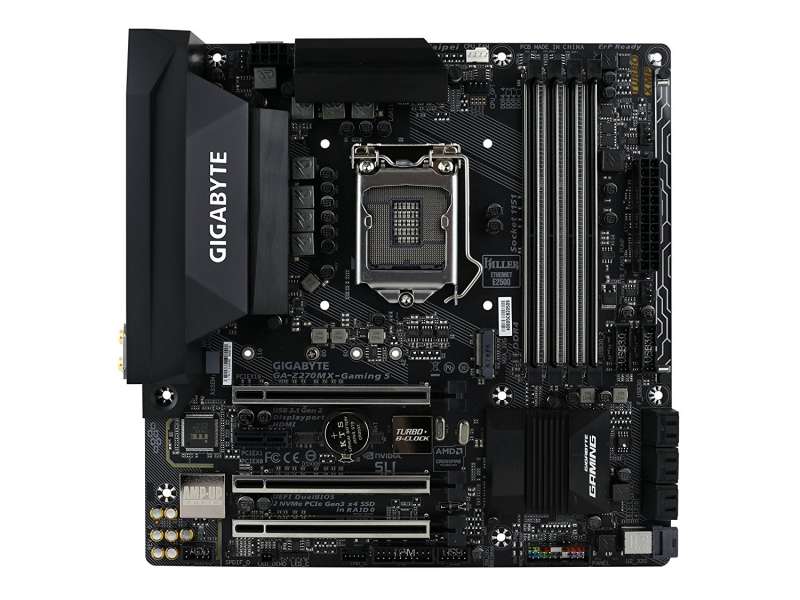 The microATX or mATX board is as its name implies, small. These boards are typically used in office machines or similar machines where space is tight. These boards typically are low to mid end boards and are not physcially able to offer the same amount of features as a standard ATX or E-ATX. These are also typically the motherboards found on big box computer vendors such as Dell or HP. 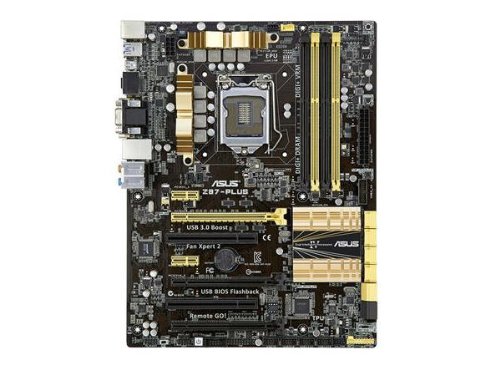 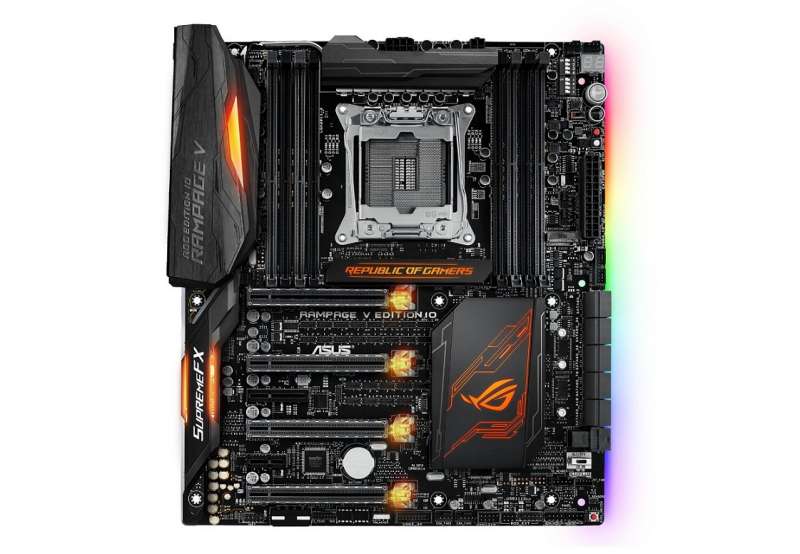 The ExtendedATX form factor or EATX form factor is one of the more rare types of form factors, but have been seen lately due to the introduction of SLI and Crossfire which allows users to utilize multiple graphics cards to enhance graphics performance. These motherboards are typically reserved for the high end and also carry a heavy price tag. They also require extra large cases to fit. 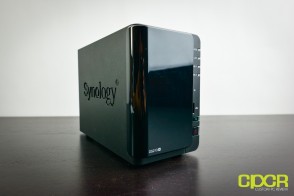 A NAS, or Network Attached Storage, is a network attached, dedicated storage server which typically serves a Local Area Network (LAN). NAS devices range from a small unit designed for home use to a rack style unit used in enterprise environments.

NAS units are very beneficial for both the home and the business environment as it typically offers some sort of redundancy to protect the data housed within, offers some form of user security, and the ability for multiple users to easily access the data over a wide variety of protocols.

NIC, or Network Interface Controller, describes a component in the computer which allows it to communicate over a network. Early examples of NICs were generally in a expansion card form, which has also led the term NIC to also mean Network Interface Card. However, newer NICs are now typically chips integrated into the motherboard.

NKRO, or N-Key Rollover, is a feature of some high end keyboards that allows the keyboard to register an unlimited amount of simultaneous keyswitch actuations. This is typically a feature important to gamers as it allows them to do many different actions simultaneously. 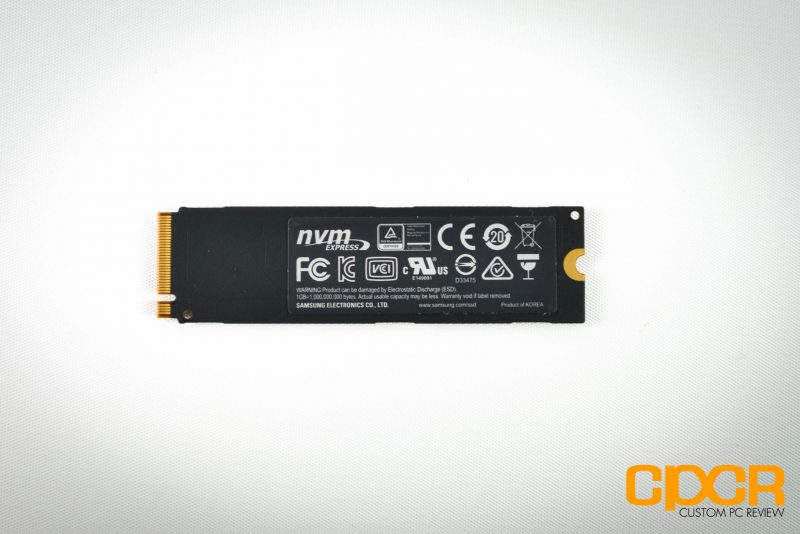 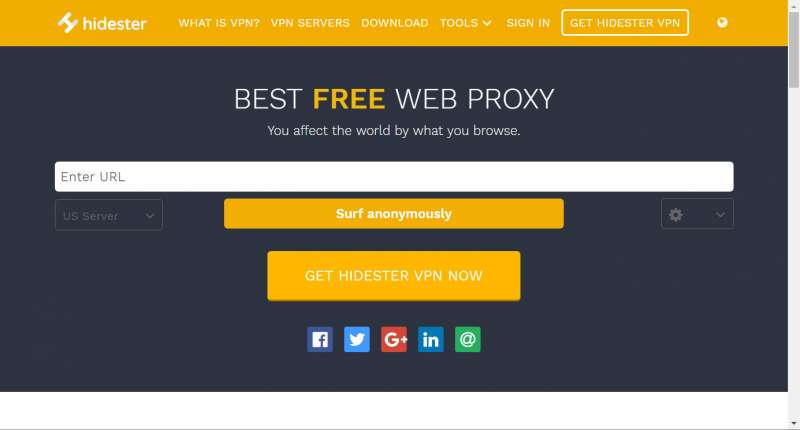 An online proxy, or web proxy, is a proxy service that is operated using the web browser. Online proxies are useful for improving privacy by keeping your IP address private or for bypassing simple firewall restrictions.

Generally, online proxies can be used by simply visiting the online proxy’s website which can then be used to access other websites on the internet. This is the greatest advantage to using an online proxy as there’s no software to install and no system settings to change.

While online proxies sound like they function similar to VPN services, there is however one important distinction. Online proxies do not provide any sort of encryption capability, so the data transferred can still be monitored whereas VPN services generally provide encryption capabilities so that the data transferred cannot be monitored. Further, online proxies only protect the web browser connection and offers no additional privacy for other services such as e-mail, gaming, torrents, etc.

Over-provisioning in SSDs is a method of maintaining SSD performance and increasing SSD endurance by either allocating a portion of NAND to be used as “swap space” when the drive is at capacity or as a replacement for degraded NAND cells. 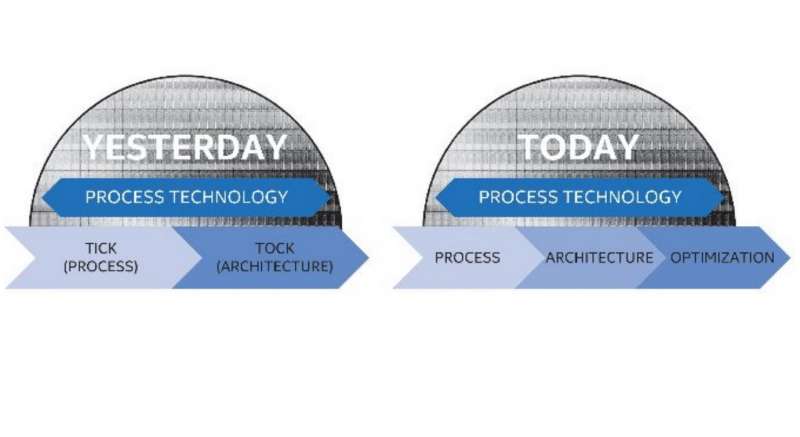