Today, MSI unveiled their complete lineup of GeForce GTX 1080 graphics cards, which includes four new models in total, including their signature GAMING series, now with RGB lighting and the liquid-cooled Sea Hawk series for which they partnered with Corsair.

Starting with the MSI GAMING X 8G, we have a very familiar design, as visually it is nearly identical to the one found on the GeForce 900 series. However, under the hood it features MSI’s new TWIN FROZR VI with TORX Fan 2.0, generating 22% more air pressure for better cooling and reduced noise levels. These new fans are also equipped with Double Ball Bearings in order to ensure “lasting and smooth silent operation.” It also features a large heatsink with 8mm copper heat-pipes which are squared at the bottom to optimize heat transfer, and a solid nickel-plated copper baseplate. 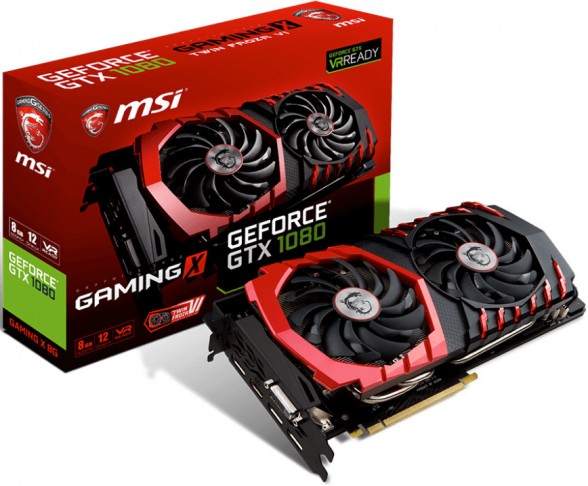 The all-new GTX 1080 Sea Hawk combines an MSI graphics card with a Corsair Hydro series 120mm liquid cooler. The card itself features a clean all black and silver design with both the Corsair and MSI logos present. 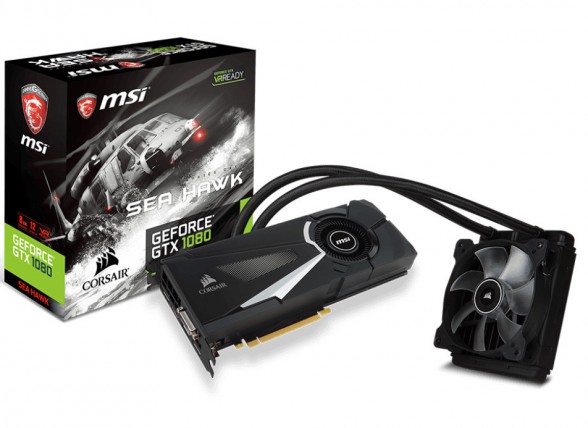 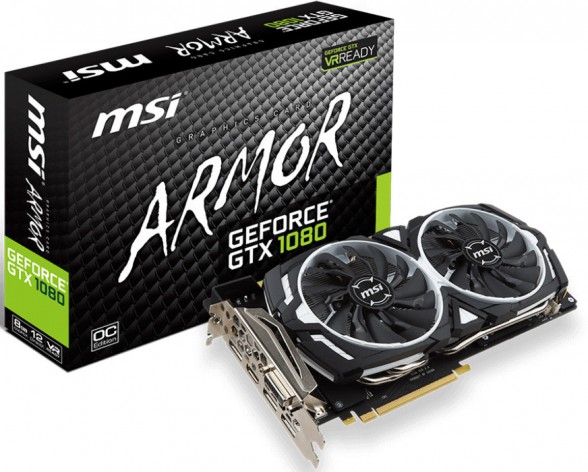 The Aero sports the same black and silver design as the Sea Hawk, without the liquid cooling. This fully blower style card is aimed users who want a rear-exhaust card for small form factor enclosures. 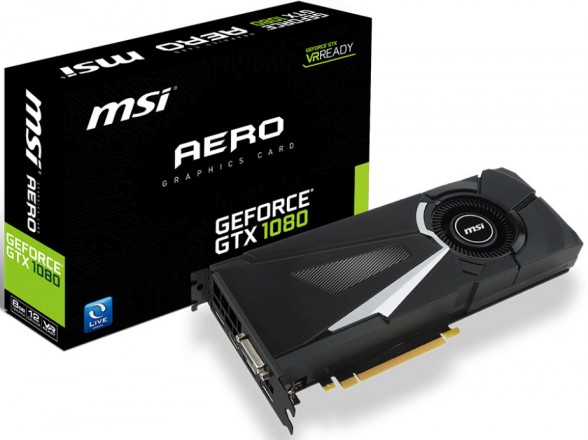