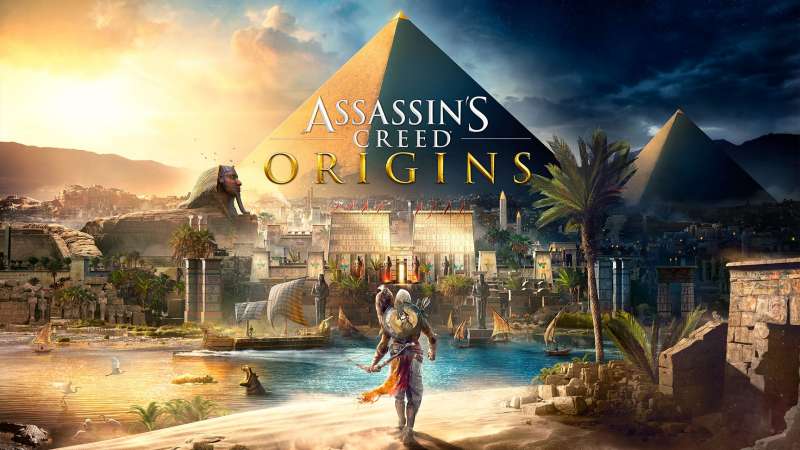 For those waiting patiently for the latest installment in the highly popular Assassin’s Creed franchise, Assassin’s Creed Origins, Ubisoft recently released system requirements for the PC version of the game so you can make preparations to play when it launches on October 27.

Looking at the required specifications, Assassin’s Creed Origins doesn’t really appear to be all too demanding as the game’s recommended configuration is an Intel Core i7-3770 or AMD FX-8350 paired with either an Nvidia GeForce GTX 760 or AMD R9 280X. However, this is for a 1080p resolution and for resolutions beyond this such as 4K, the required configuration should scale upwards as well. Minimum system requirements is an Intel i5-2400s or AMD FX-6350 paired with a Nvidia GeForce GTX 660 or AMD R9 270, so those still rocking Intel Core i3’s may want to look into an upgrade. Storage requirements is 45GB which isn’t exactly small, but isn’t the largest we’ve seen either.

Interestingly, Assassin’s Creed Origins will also feature that Ubisoft calls Dynamic Resolution Rendering. According to Ubisoft’s forum post, Dynamic Resolution Rendering is capable of adjusting resolution on the fly in order to target a specific framerate. For example, if you want 90FPS, but your system configuration can’t handle it at 1080p, it’ll automatically downscale to 720p whereas it would upscale to a higher resolution if you had a more powerful system. The game also has several other interesting features such as oversampling and supersampling.