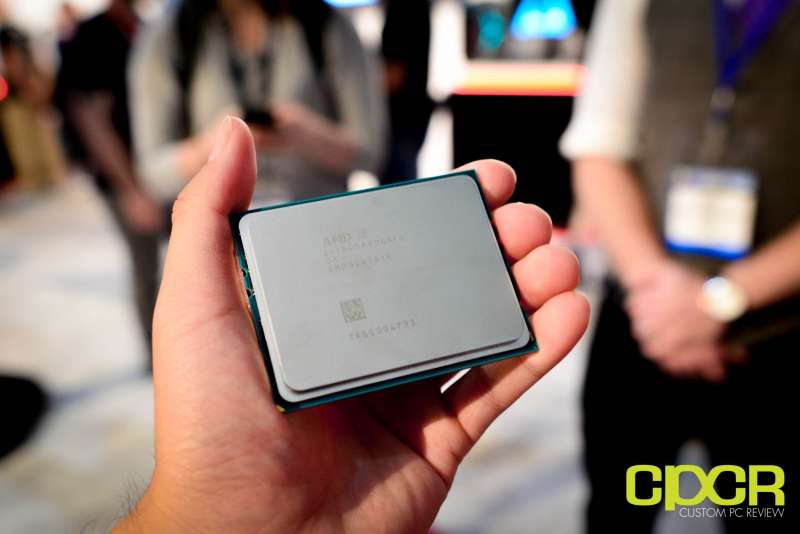 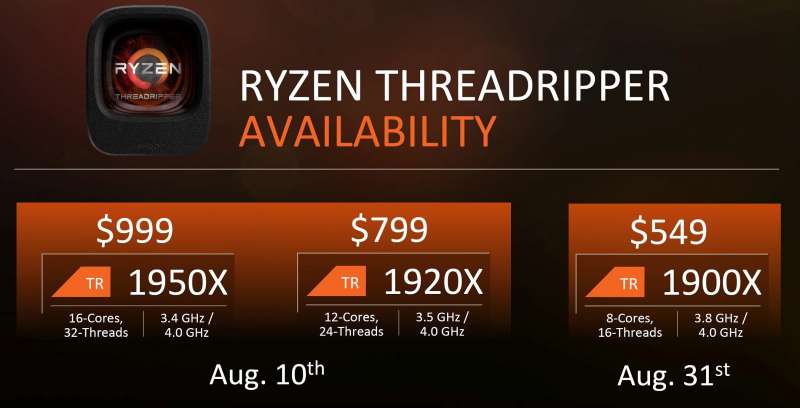 What’s new is that AMD will also release the Ryzen Threadripper 1900X. The TR 1900X will feature 8-cores/16-threads, a base clock of 3.8GHz, a turbo clock of 4.0GHz + XFR to 4.2GHz, 180w TDP and will retail for $999 starting August 31. While the TR 1900X doesn’t sport any more compute capability than the Ryzen 1800X, it does give the customer an upgrade path to higher end CPUs and provides all the benefits of the Threadripper HEDT platform such as a larger memory footprint, more I/O and storage, and more PCIe lanes for better PCIe storage and multi-GPU configuration support. 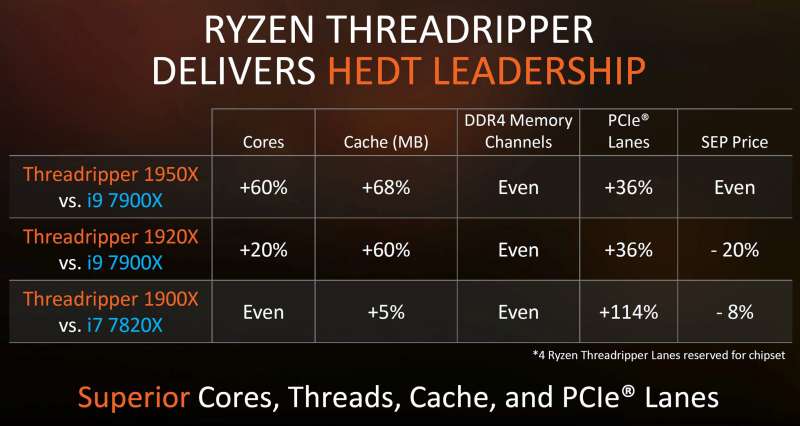 OK, so we know the full lineup and specifications, what about performance. Well, according to AMD’s internal testing,  the Threadripper 1950X is capable of as much as 55% performance improvement over the identically priced Intel Core i9 7900X. Other benchmarks presented such as POVRay, Premiere Pro, Handbrake and 7-Zip showed double digit performance improvements as well. 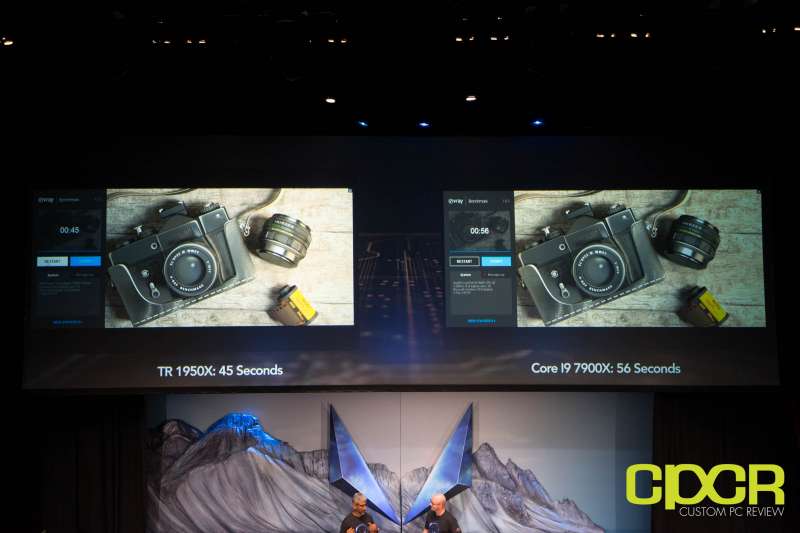 Of course, without motherboards, customers will be left in the same situation as we saw back when Ryzen launched where CPUs were readily available, but motherboards were nowhere to be found. According to AMD, Threadripper will have an entire ecosystem of TR4 socket motherboards and TR4 socket compatible CPU coolers ready at launch. AMD also already has 90 retailers and boutique OEMs partners ready to begin shipping. 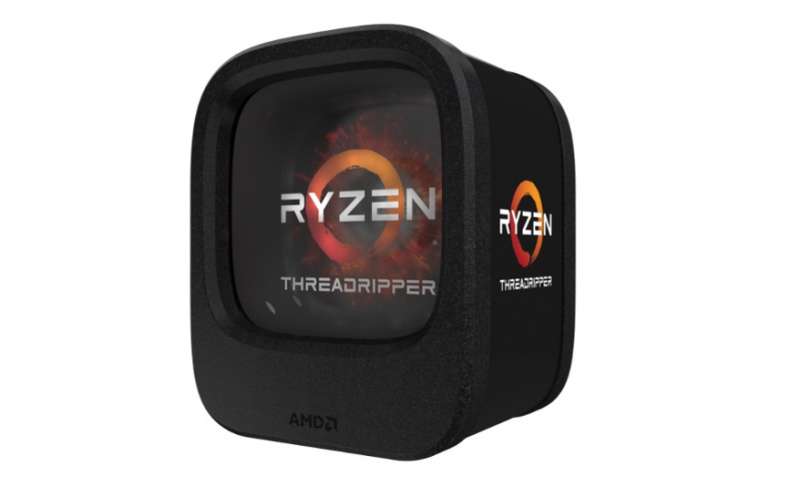 For those who missed the Twitter post AMD CEO Dr. Lisa Su posted with her and the new Threadripper packaging, here’s a better look at that. 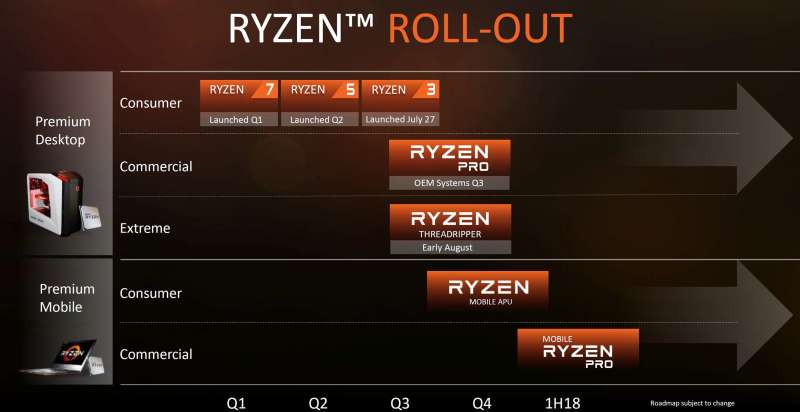 AMD also shared a roadmap showing the current roll-out of Ryzen as well as what’s coming next in the pipeline. With the entire desktop lineup announced, it’s really the mobile chips now. By the end of the year, AMD will announce the Ryzen Mobile CPUs/APUs, and in the following year we’ll be seeing Ryzen Mobile Pro.