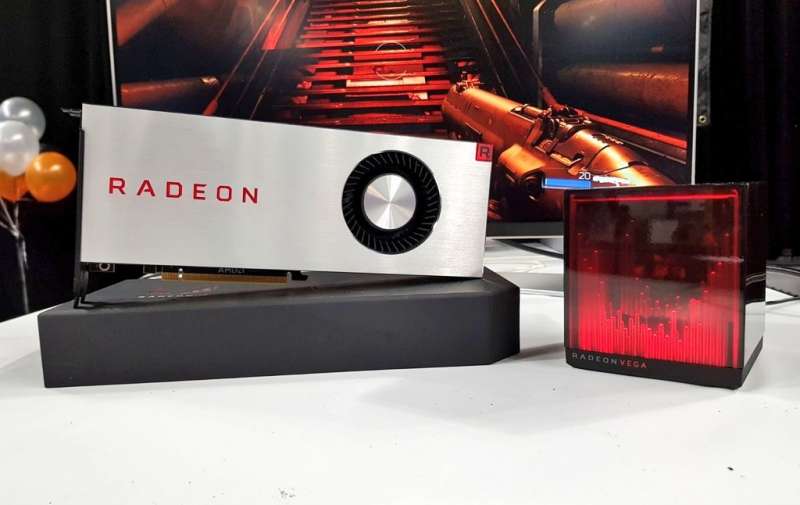 The official launch of the AMD Radeon RX Vega is on our doorstep and retailers are beginning to gear up to start selling the new cards as soon as they get the green light.

Online retailer Newegg however, may have been a bit too enthusiastic about Vega’s launch as Guru3D forum member, NvidiaFreak650 recently discovered the pricing list of the upcoming Radeon RX Vega 64 lineup by simply inspecting the source code on Newegg when searching for “radeon vega”.