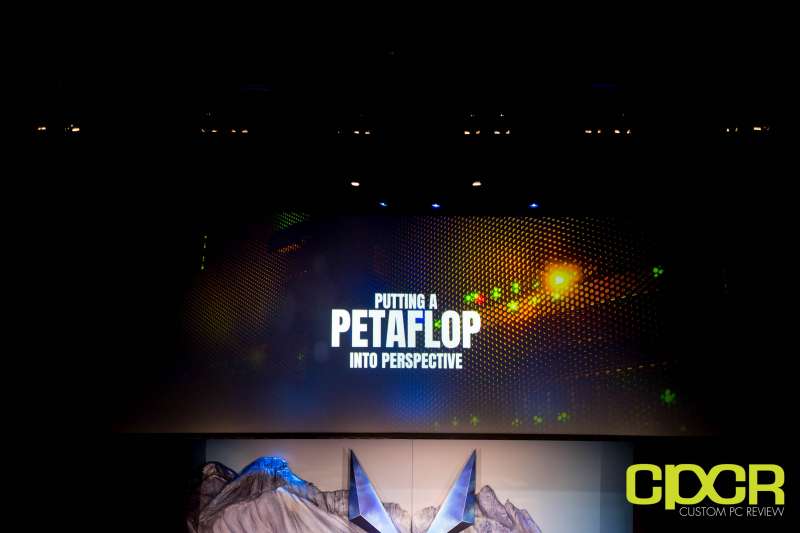 AMD’s SIGGRAPH 2017 Capsaicin event had quite a few reveals today, but nothing quite as impressive as Inventec’s new Project 47 supercomputer powered by AMD.

The new Project 47 supercomputer is easily one of the more beautiful server racks we’ve ever seen, but what’s even more beautiful is what’s inside. Packing 20 AMD EPYC 7601 CPUs, 80 Radeon Instinct Vega GPUs, and 10TB of DDR4 memory, the Project 47 is capable of up to 1 petaflop, or about 1,000 teraflops of single precision compute performance. 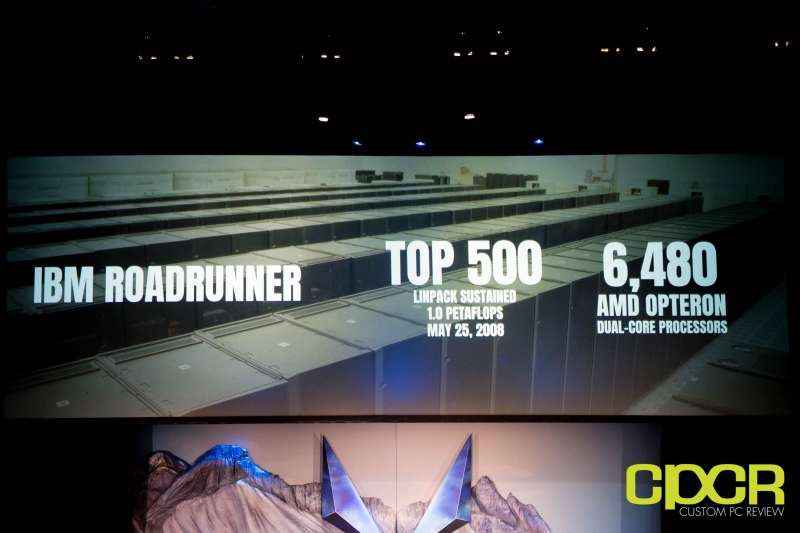 For reference, the IBM Roadrunner which was one of the fist supercomputers to reach 1 petaflop of performance back in 2008, but required a whopping 6,480 AMD Dual Core Opteron CPUs and an entire server room. 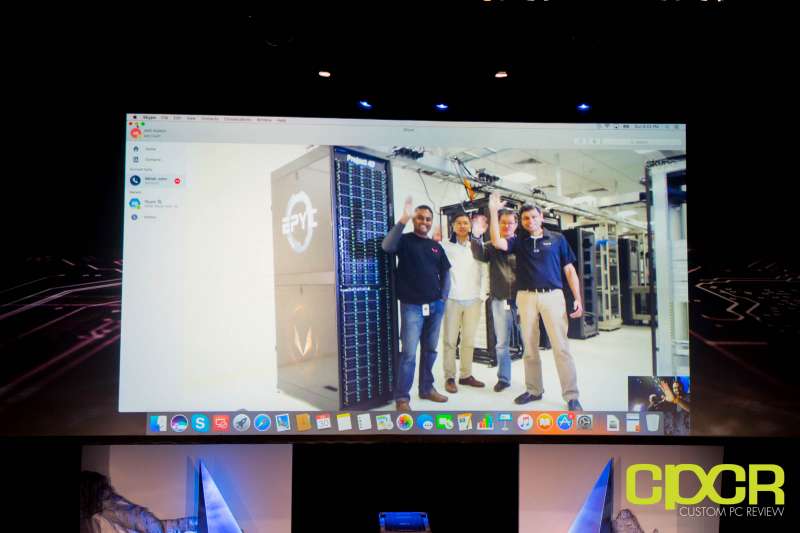 AMD was able to run two demos for the audience by using thin clients to remotely connect to a Project 47 supercomputer at their campus in Sunnyvale, California.

AMD’s first demo of Project 47 was to show its virtualization capabilities. For the demo, AMD spun up four virtual instances and streamed them live to four different thin clients. Here, AMD was able to show resource heavy applications such as Maya, Blender, Nuke, and Adobe Premiere being used on these machines by utilizing the capabilities of the server. According to AMD, Project 47 is capable of providing as many as 1,280 graphics accelerated virtualized instances, which would make it capable of handling processing for something like a movie studio or a fairly large sized office without issue. 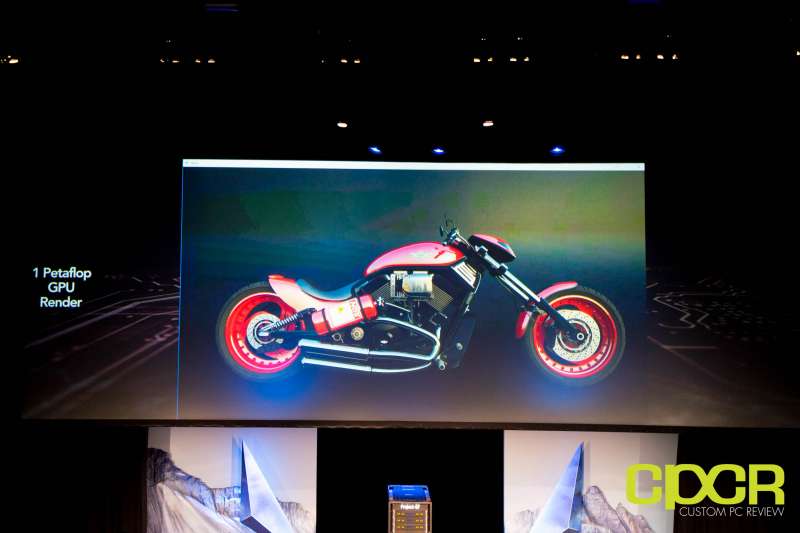 AMD’s second demo was to show off Project 47’s capabilities by using all of its GPU compute capability to render a complex 3D model of a motorcycle. Here, AMD was able to zoom in, zoom out, and pan with very little delay in rendering. While there was a slight delay, AMD claims is due to the network connection rather than Project 47 not having enough processing power. Either way, it’s very impressive. 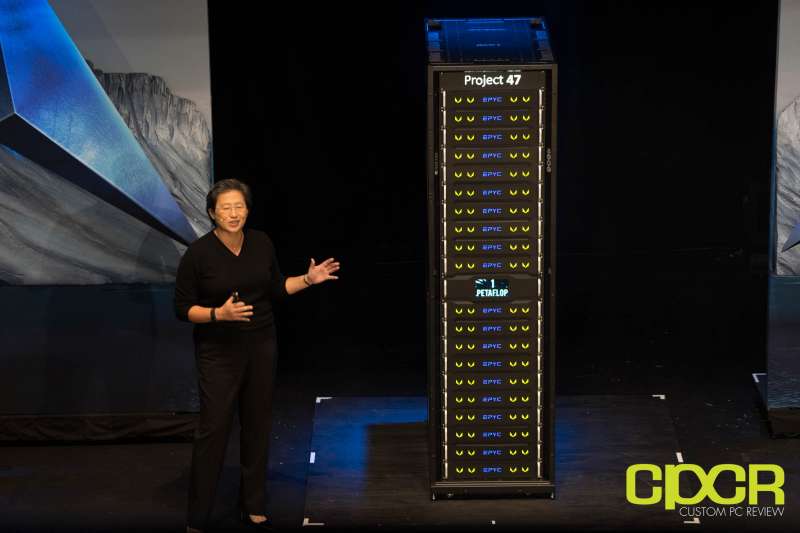 Overall Project 47 was easily the highlight of AMD’s latest Capsaicin event. Project 47 is a demonstration of everything special about AMD’s Infinity Fabric and the EPYC architecture. According to Dr. Su, the server rack was made possible only because of EPYC platform’s internal PCIe lanes and DDR4 memory support eliminates the need for PCIe switching chips allowing such performance in such a compact form factor.

The Inventec P47 is expected to be available in Q4 of this year. All I have to say is well done AMD, well done.